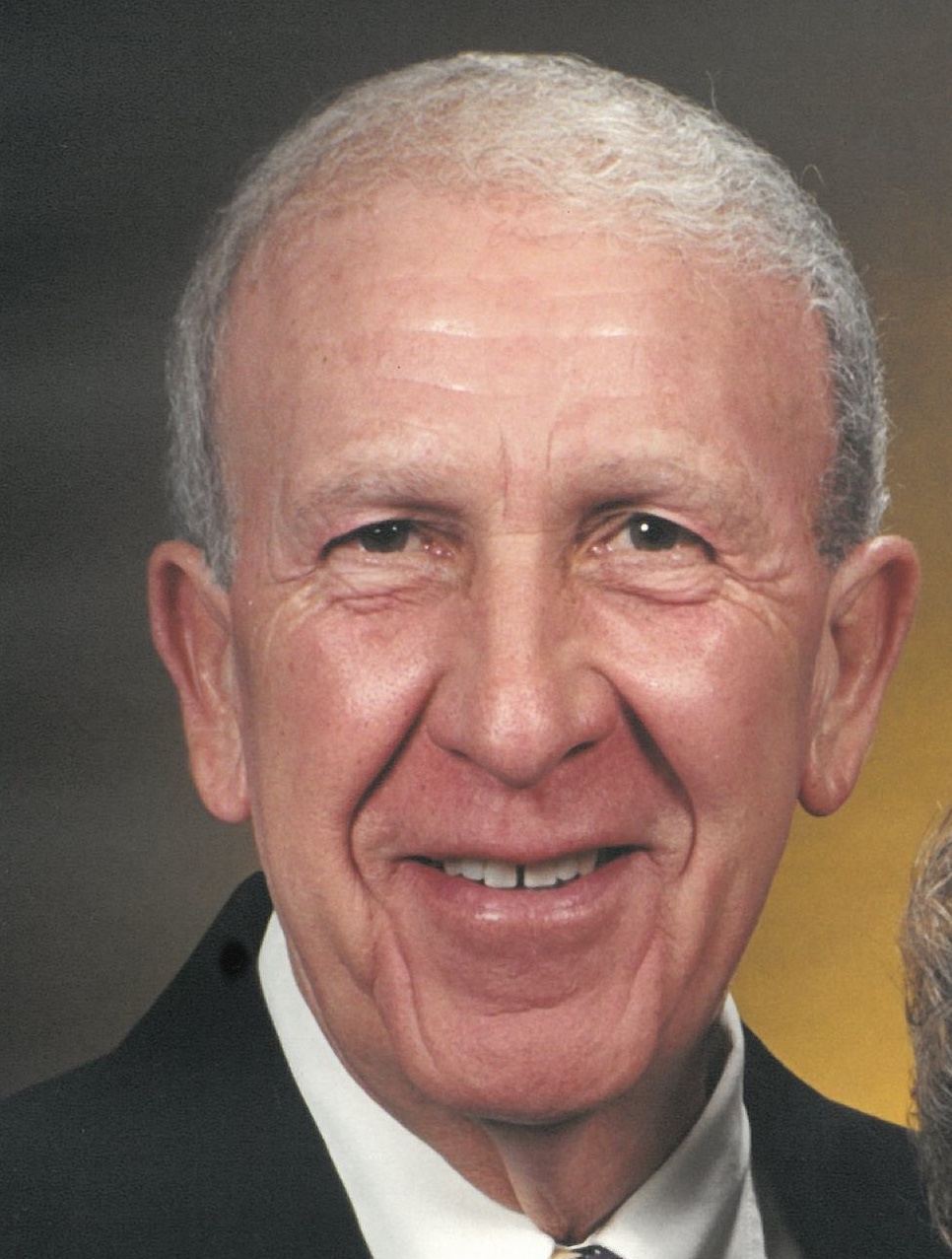 He was born June 19, 1932 in Gloversville, the son of the late Fred Herbert Mosher and Mary Louise (Ambrosino) Mosher. Fred attended Gloversville schools and completed his GED. He began working at a young age, starting out with Danny’s Shoe Shine. He worked for Hansen Fence Company; Pete Nicholas’ Restaurant and Coffee shop, Alma Knit; Mohawk Carpet Mills; Liberty Dressing/Leather Co., being a Vice President there for 40 years; JBF Leather; Tiffany Leather; and retiring in 1998 from Liberty ARC in Amsterdam.

Fred was a 33-year member of Believer’s Family Church, Johnstown, of which his daughter, Connie and son-in-law Philip, are Pastors. He was one of eight founding members of the Lazy 8 Radio Control Aircraft Club. He was a past President of the Tanner’s Association of Fulton County. Fred was also a former member of the Johnstown Moose Club.

In his earlier years, he enjoyed boating and camping on the Sacandaga Reservoir with family and friends. He and his wife enjoyed traveling to England as well as Florida. While working for Liberty Leather he made a business trip to Iran. Fred in his younger years had his own photography lab in his home, and developed his own pictures. He built and flew his own radio controlled airplanes, enjoyed hunting, golfing and gardening, and was especially known for growing garlic. He will be remembered for being a crafty man, if he did not have the right item to fix the problem, he often invented a new solution that fixed it. Most of all, Fred loved spending time at family gatherings with his children, grandchildren and great-grandchildren.

Along with both of his parents, Fred was pre-deceased by his wife of 67 years, Mildred; three sisters, Judith Mosher, Marlene Hartwell and Pamela Catania; one brother, Daniel Mosher and three brother in-laws, Fred and Edward Wessendorf and Richard Wilkinson.

The family will receive relatives and friends from 12:00PM to 2:00PM, September 3, 2020 at Walrath & Stewart Funeral Home, 51 Fremont St, Gloversville. A Graveside Funeral Service will follow at 2:15PM at Ferndale Cemetery, Johnstown.

Online condolences may be made to the Mosher family at www.brbsfuneral.com

To send flowers to the family or plant a tree in memory of Fred Mosher, please visit Tribute Store
Thursday
3
September

Share Your Memory of
Fred
Upload Your Memory View All Memories
Be the first to upload a memory!
Share A Memory
Send Flowers