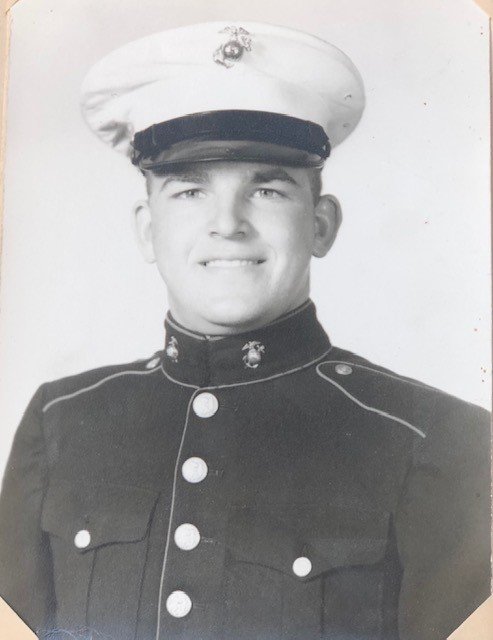 Mr. Roland “Rollie” E. Clute, 84, lost his battle with Pancreatic Cancer on Tuesday, September 15, 2020 on the anniversary date of his mother’s passing. She came to take him home.

Born on January 2, 1936 he was the son of the late Clarence and Loretta Gordon Clute.

A lifelong area resident, Roland was a graduate of Broadalbin High School.  After high school he served his nation faithfully, enlisting in the United States Marine Corps. from 1956-1959.  After returning from service, he was employed by Florida Implement as a mechanic for many years.  Roland was also known as the “fixer of all things” by many local farmers, friends and neighbors.

In addition to his parents, he was predeceased by his siblings, Clarence Clute, Richard Towne, Naomi Bruse and Shirley Miller.

In addition he is survived by his siblings Harry (Gerry) Clute, Doris Pollack, Betty Briggs and Joan (Clyde) Cheney; many nieces, nephews and cousins.

In keeping with Roland’s wishes, services are private at the convenience of the family.  Interment will take place in Gerald B.H. Solomon Saratoga National Cemetery.  Memorial contributions in his memory may be made to the Ayres Memorial Animal Shelter, 133 Hilltop Road, Sprakers, NY 12166.

To send flowers to the family or plant a tree in memory of Roland Clute, please visit Tribute Store
Print
Share A Memory
Send Flowers