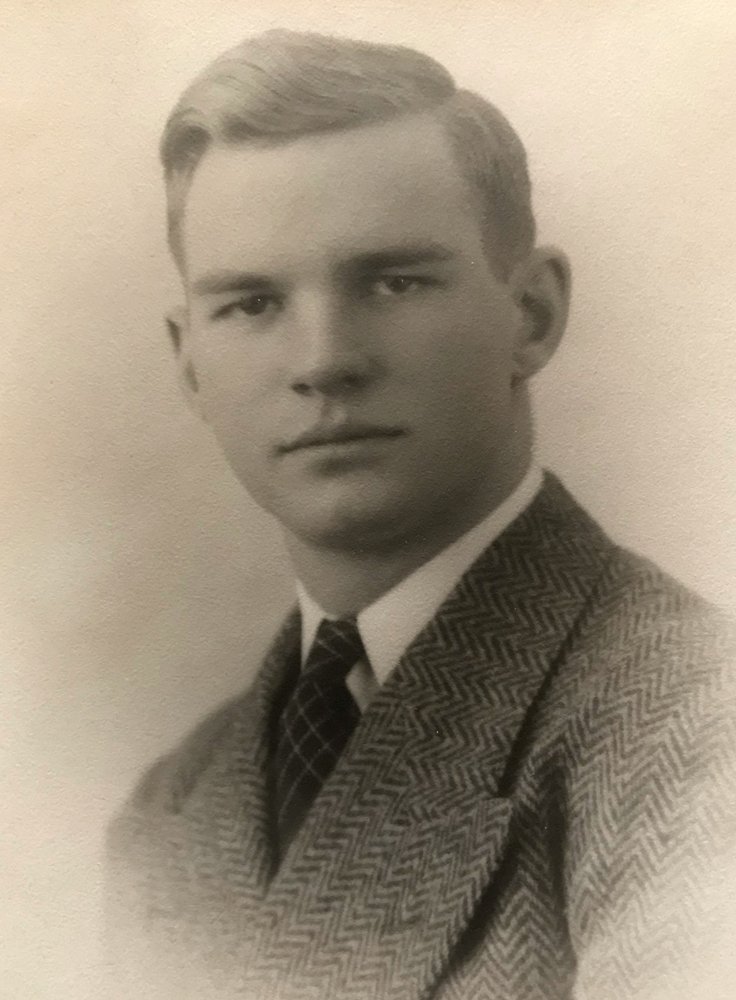 Mr. Olson, a son of the late George and Mila L. Olson, was born in Mayfield on August 11, 1923. He was a 1941 graduate of Mayfield High School. He served in the 850th Engineer Aviation Battalion of the US Army Air Force from 1943 to 1945, in England, France and Germany. After graduation from the General Electric Apprentice Program in Schenectady, he worked as a lathe operator in the Large Steam Turbine and Generator division at GE, retiring in 1985.

Mr. Olson was a lifelong member of the Mayfield Central Presbyterian Church, where he served as an elder and trustee and sang in the choir. He was a Boy Scout leader, a member of the Mayfield Historical Society, the Mayfield Servicemen’s Club, and the Concordia Singing Society. He enjoyed travel, playing team sports, skiing, golf, and hiking the high peaks of the Adirondacks.

Mr. Olson was married on June 29, 1946 to Rae Phillips, who died in April of 2017. He was also predeceased by two brothers, Richard and H. Barton Olson, and a sister, Muriel Kobuskie. He is survived by three children, Mark Olson (Toni) and Hollis Flood of Mayfield and Anne Weadon (Mark) of Crofton, Maryland; and by 7 grandchildren, 16 great-grandchildren, 2 great-great-grandchildren, nieces, nephews, and cousins.

Burial at Mayfield Cemetery will be private at the convenience of the family. Due to Covid, no services are planned at this time.
Memorial contributions may be made to the Mayfield Central Presbyterian Church, 22 North Main Street, Mayfield, N.Y. 12117.

To send flowers to the family or plant a tree in memory of George Olson, please visit Tribute Store