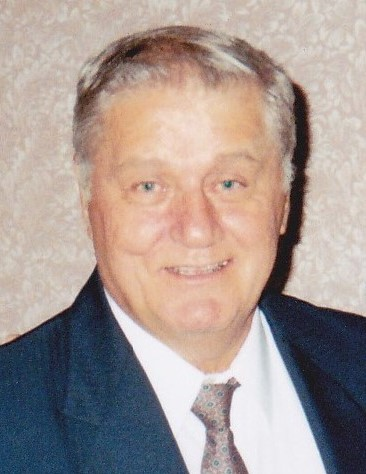 Alexander (Sandy) James Mathes Sr, 81, of Davie, Florida, peacefully went home on November 14, 2020 at the Seasons Hospice and Palliative Care Facility of Memorial West Hospital, Hollywood, Florida. Sandy was born in Hoboken, New Jersey on February 15, 1939, the youngest son of Max and Evelyn (Lawson) Mathes. When Sandy was a young boy his family moved to Climax, NY. He graduated from the Greenville Central School in 1957. A fond memory was dancing with his favorite teacher Mrs. Muriel Falkey.

Sandy owned both Rocky Tavern (Climax, NY) and Alexander’s Banquet House (Ravena, NY) before moving to Florida, where he became a District Manager with the fast food chain Taco Viva, and later a manager with the Kenny Rogers Roasters Restaurant in Las Vegas, NV before retiring and returning to Florida.

With no preplanning, Sandy enjoyed hopping in his car and driving straight through from Florida to New York to visit family and friends, traveling to Vegas and betting on the horse races.

The family would like to offer a special thank you to Eva Mathes, Eric’s mother, for the care she extended during his last year; as well as the staff at Oakmonte Village Assisted Living and Seasons Hospice and Palliative Care Facility of Memorial West Hospital.

A small service for the family, officiated by Pastor Rick Snowden will be held at the Coxsackie Riverside Cemetery.

In lieu of flowers, contributions in memory of Sandy may be made to the Community Food Pantry, and mailed to 961 Route 54, Hannacroix, New York, 12087.

Arrangements have been entrusted to the care of Michael G. Lobb Funeral Director at the Betz, Rossi & Bellinger Family Funeral Home, 171 Guy Park Avenue, Amsterdam, NY 12010. Online condolences can be made at www.brbsfuneral.com.

To send flowers to the family or plant a tree in memory of Alexander Mathes Sr., please visit Tribute Store

Share Your Memory of
Alexander
Upload Your Memory View All Memories
Be the first to upload a memory!
Share A Memory
Send Flowers