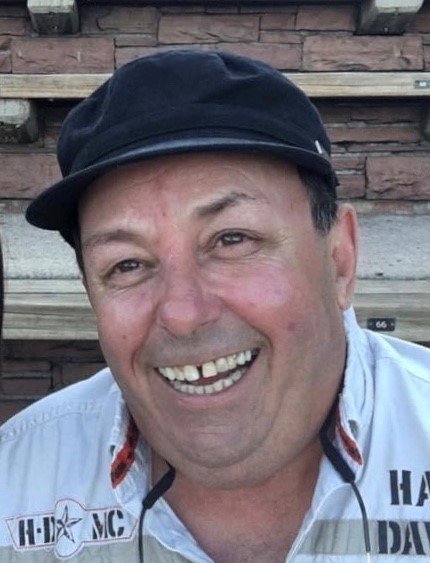 He was born March 24, 1959 in Gloversville, the son of the late Frank and Elizabeth (Erkenbrack) Sweeney. He graduated from Gloversville High School where he was part of the Industrial Arts Club. After high school, he became a member of the Operating Engineers Joint Local #106 of Albany where he was a crane operator for many years. Although a notoriously hard worker, those who knew James would attest to his equally strong presence in the outdoors. Whether surrounded by loved ones at camp or hunting in Canada, Colorado, Alaska, and New Mexico, James’s passion for the outdoors fueled numerous adventures throughout his lifetime. He was a friend that all could count on, always lending out a helping hand. His friends and family appreciated his keen sense of humor and his smile that could light up the room. The last several years he spent much of his time in Colorado with his eldest daughter and granddaughter where he loved playing hide and seek, sitting outback or driving to the mountains and “glassing”.

In addition to his parents, he was predeceased by a brother, John T. Sweeney.

The family will receive relatives and friends from 10am to 12pm on Saturday, September 11 at Walrath & Stewart Funeral Home, 51 Fremont St, Gloversville, where a Prayer Service will follow at 12 noon with the Rev. Matthew Wetsel officiating. Facial coverings are required.

Memorial contributions may be made in lieu of flowers to the St. Peter’s ALS Regional Center.

Share Your Memory of
James
Upload Your Memory View All Memories
Be the first to upload a memory!