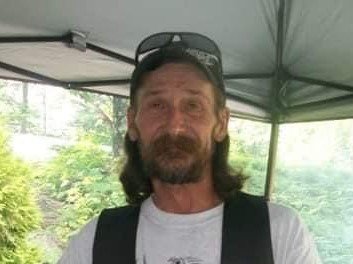 Robert Ronald Shutts, Sr. passed away on December 31, 2020 at his home in Johnstown. He was born on August 8, 1957 to proud parents Ronald and Margaret Shutts.

Robert was the proud Owner and Operator of Shutts Fabrications. He was a hard worker who worked on something up until the day he passed away.

He will be missed by so many as he touched hearts everywhere he went.

Keeping with Robert’s wishes, there will be no formal calling hours or funeral services at this time.

Arrangements are entrusted to Walrath & Stewart Funeral Home, Gloversville. Online condolences may be made to the Shutts family at www.brbsfuneral.com

To send flowers to the family or plant a tree in memory of Robert Shutts, please visit Tribute Store