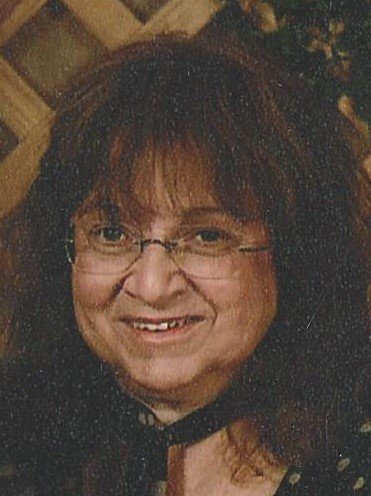 Clara was an avid movie watcher and enjoyed performing arts and adored children. She was a member of the Church of the Holy Spirit in Gloversville.

In addition to her parents, Clara was predeceased by a son, Steven Van Brocklin, in 1999.

Due to the current Covid-19 Pandemic, private visitation and a Mass of Christian Burial will take place at the convenience of the family at the Church of the Holy Spirit, Gloversville.

Memorial contributions may be made in lieu of flowers to the Church of the Holy Spirit, 151 S. Main St; Gloversville, NY 12078.

To plant a tree in memory of Clara Biscotti, please visit Tribute Store

Share Your Memory of
Clara
Upload Your Memory View All Memories
Be the first to upload a memory!
Share A Memory
Plant a Tree