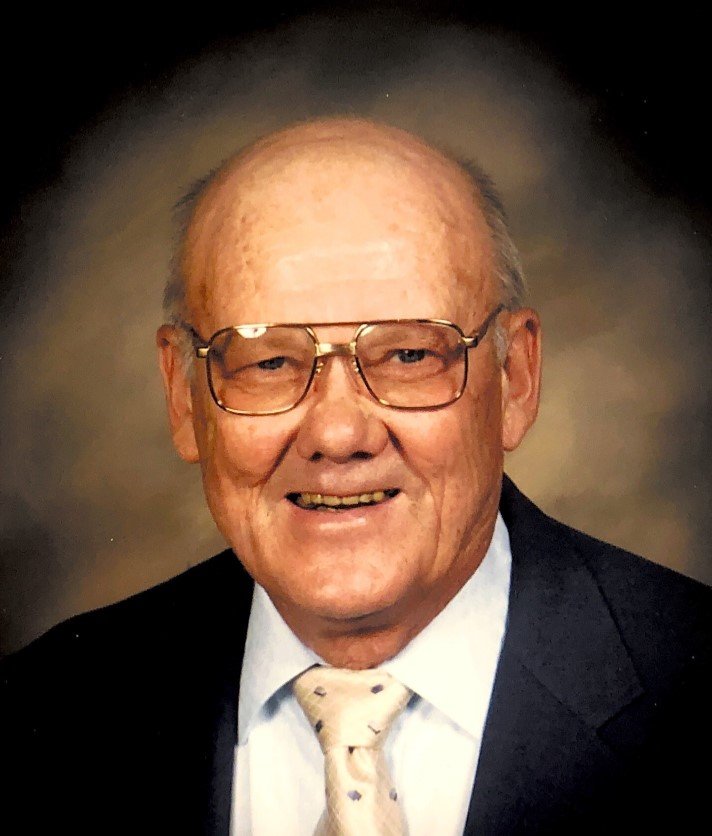 Mr. Clarence D. Treleaven, 87, of Fonda, NY, passed away peacefully on Sunday, January 17, 2021 at Capstone Center for Rehabilitation and Nursing. He was born on March 31, 1933 in Interlaken, NY. He was the son of the late Charles and Nellie (Royce) Treleaven.

Clarence and his wife Barbara moved to Fultonville in 1986 where he owned and operated C&W Farms on Van Epps Road with his son Wayne until 2012. He was a member of the Adirondack Baptist Church in Gloversville serving in the Baptist ministry for a number of years. He enjoyed reading the Old Testament, spending winters in Florida with his wife Barbara and loved spending time with his family, especially his grandchildren.

He was united in Marriage to Ms. Barbara Searle of Marcellus, NY on October 23, 1954. They remained lovingly married until her passing on July 16, 2019.

In addition to his parents and beloved wife Barbara, Clarence was preceded in death by his sister Nellie Hay, and her husband Sandy Hay of Lodi, NY, his brother Roger Treleaven and his wife Peggy Treleaven  as well as his son-in-law John McMann.

A Service in Remembrance will be conducted on  Monday, January 25, 2021 at 11:00AM at Adirondack Baptist Church, 1431 State Highway 29, in Gloversville, NY, with the Reverend Nate Peterson presiding. The service will be streamed on Betz Rossi Bellinger and Stewart's Facebook page.  Calling Hours will take place  prior to the service from 10:00AM to 11:00AM at Adirondack Baptist Church. Interment will take place at Highland Cemetery in Richford, NY in the spring.

Donations may be made in Clarence's memory to the Adirondack Baptist Church or to the Office for the Aging.

To send flowers to the family or plant a tree in memory of Clarence Treleaven, please visit Tribute Store
Monday
25
January