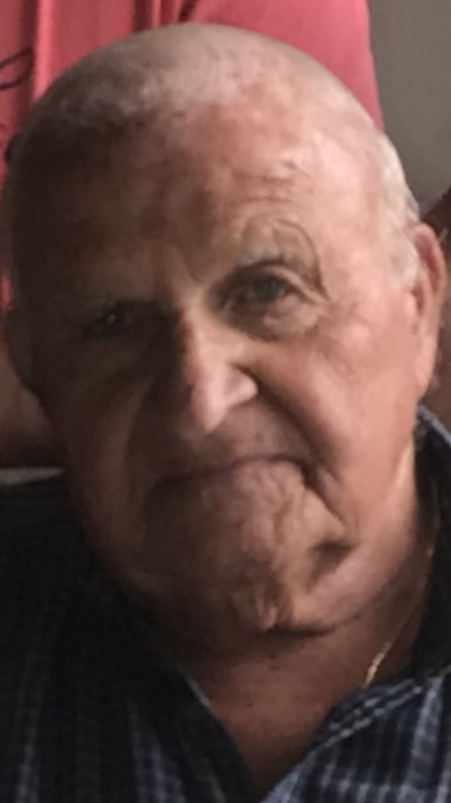 Born on August 28, 1929, a son of the late Michael Del Costello and Serafina Frescura Del Costello.  He was a lifelong resident and attended Amsterdam schools.

On June 4, 1950 he was united in marriage to the love of his life Mary Jane Neri Del Costello. They enjoyed 56 years of marriage until her passing on October 31, 2006.

He leaves behind his son Philip Del Costello(Susan) of South Carolina and his daughter Donna Krajewski (Charles) of Amsterdam. His grandchildren Renee Pacillo(Adam Rose), Sara Del Costello, Lindsay Krajewski (Steve Teabout) all of Amsterdam and Todd Krajewski of Mayfield.  His great-grandsons Anthony and Vincent Pacillo and Dillon Krajewski-Teabout as well as nieces, nephews and cousins.

Services are private and will be held at the convenience of the family. Private interment will be in St. Michael the Archangel Cemetery, Amsterdam.  Arrangements have been entrusted to the Betz, Rossi & Bellinger Family Funeral Home, 171 Guy Park Ave, Amsterdam, NY 12010.  Memorial contributions may be made in Carmen's memory to the Montgomery County SPCA, P.O. Box 484, Amsterdam, NY 12010.   Please leave condolences online at www.brbsfuneral.com.

To send flowers to the family or plant a tree in memory of Carmen Del Costello, please visit Tribute Store

Share Your Memory of
Carmen
Upload Your Memory View All Memories
Be the first to upload a memory!
Share A Memory
Send Flowers