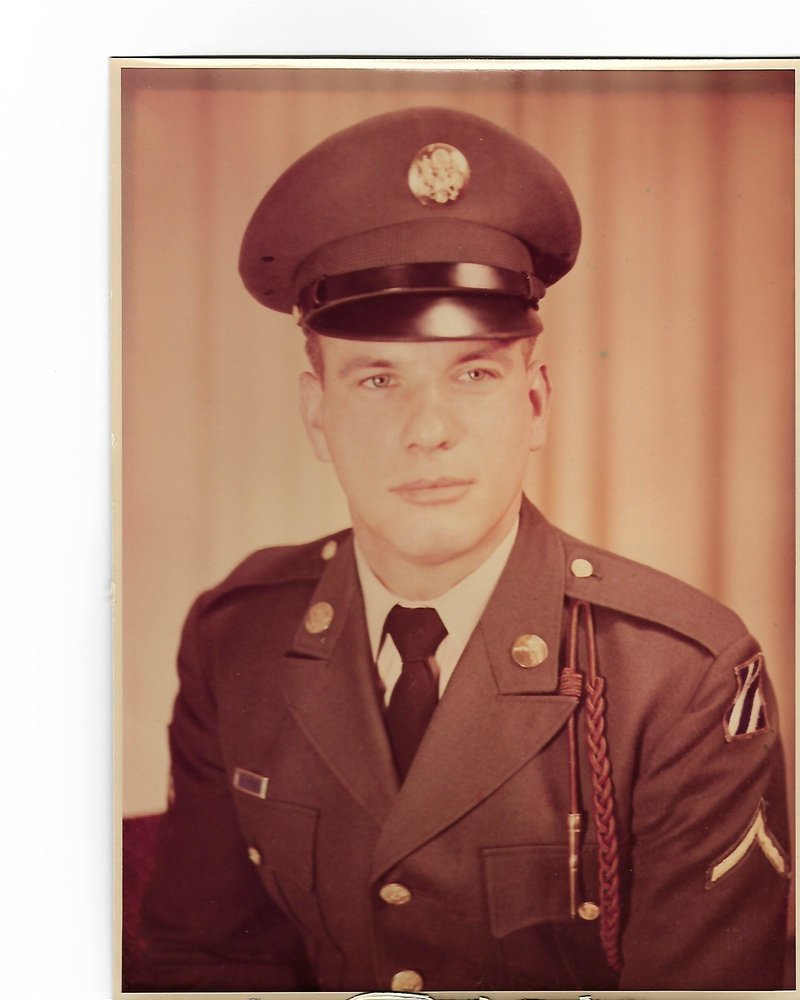 He was born September 4, 1936 in Gloversville, the son of the late Joseph and Frances Checovets Kucel. He served in the US Army and was later employed by Wood & Hyde Leather, Crescent Leather and retired from Milligan & Higgins. He was of Catholic Faith and was a former member of the Gloversville Moose Lodge and Bleecker Fish and Game Club. Ed enjoyed golfing, hunting, fishing and gardening.

Survivors include a sister, Jessie Reali of Massachusetts as well as many nieces and nephews.

It was Ed's request that no formal services be held.

To plant a tree in memory of Edward Kucel, please visit Tribute Store

Share Your Memory of
Edward
Upload Your Memory View All Memories
Be the first to upload a memory!
Share A Memory
Plant a Tree