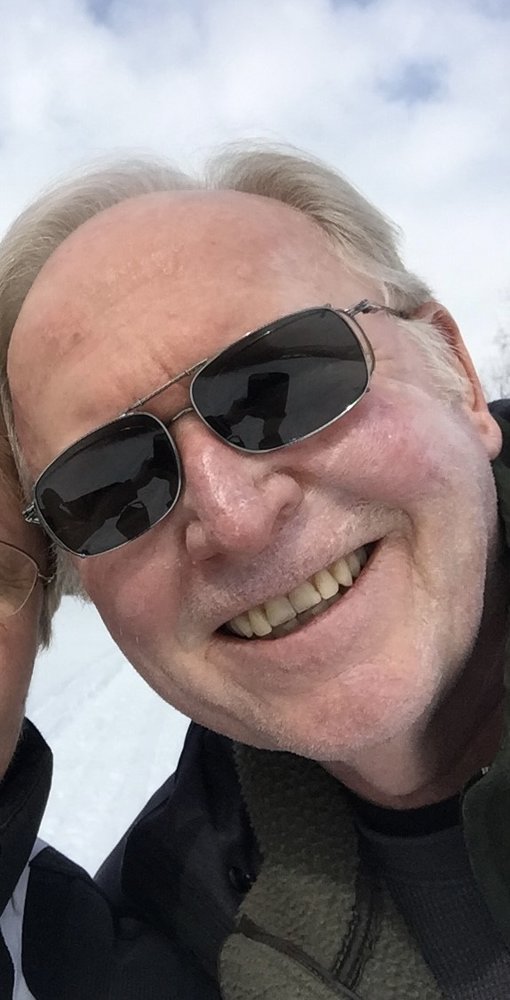 John Brian Calhoun, 76, of Amsterdam, passed away with his loving family by his side on March 15, 2021. Born in Amsterdam on August 6, 1944 the son of the late Robert and Eleanor (Shaw) Calhoun.

Besides his parents John is predeceased by his first wife Audrey G. (Mortimer) Calhoun who passed away January 1, 2012.

John was an avid outdoorsman, and gardener.

Per John’s wishes funeral arrangements are private and at the convenience of the family.

In lieu of flowers contributions in memory of John can be made to the American Cancer Society, PO Box 22478, Oklahoma City, OK 73123.

Arrangements have been entrusted to the care of the Jackson & Betz Funeral Home, 15 Main Street, Fultonville, NY 12072.

To send flowers to the family or plant a tree in memory of John Calhoun, please visit Tribute Store