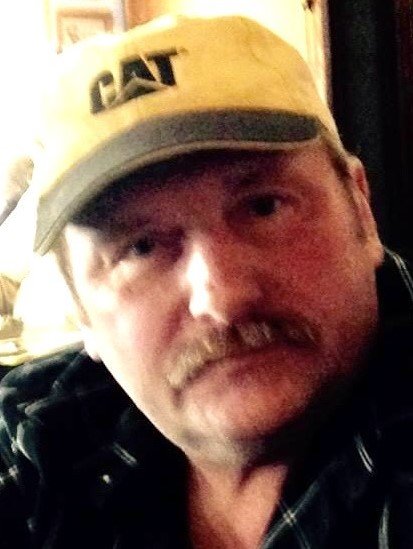 Mr. Paul James Dopp, 60, of Broadalbin, New York, passed away peacefully on March 14, 2021 at Ellis Hospital, with his loving family by his side. A lifelong area resident, Paul was born August 21, 1960 to William and Doris (Laymon) Dopp in Amsterdam. He attended local schools and graduated from Perth Central School with the class of 1978. He was united in marriage to Patricia Bazaar on April 3, 1982, with whom he has shared the last 39 years.

For 40 years, Paul worked as a Class A CDL Driver. He put his all into his work with a determination to do things right and do things well, earning a multitude of safe driver awards. He thrived when he was on the road, driving long hauls out of state. When alone on the road he found joy in the simple things. If there was a pool and good food, he was set. Paul’s passion was for food. He loved when he operated his own food truck, named PD’s Food and Beverage, which he took to various local fairs. He also enjoyed when he could work with his hands. When he was able, he had practiced leather craft and was a meticulous woodworker, proud of the final products he created.

Paul loved spending time with his family: watching his wife and daughter Jessica at horse shows, visiting his daughter Wendy’s family in Georgia, and playing “Pirates” with his granddaughter Lily. He was happiest at the Dopp family gatherings, especially weddings – he was well known for dancing his heart out at every one. Paul was a devoted father, who took great pride in being a provider for his family, and would do anything for them. Paul’s final act of altruism was to give the gift of life through organ and tissue donation.

Paul is preceded in death by his parents, William and Doris, and his nephews, Daniel John Dopp and Brian Hunt Lowrie.

Paul’s family would like to extend special thanks to the Broadalbin Fire Department.

Services will be held at a later date, at the family’s discretion. Memorial contributions in Paul’s memory may be made to the Juvenile Diabetes Research Foundation at JDRF, PO BOX 37920, Boone, IA 50037-0920 or online at at jdrf.org

To send flowers to the family or plant a tree in memory of Paul Dopp, please visit Tribute Store
Print

to be held at a later date, at the family's discretion.
Share A Memory
Send Flowers