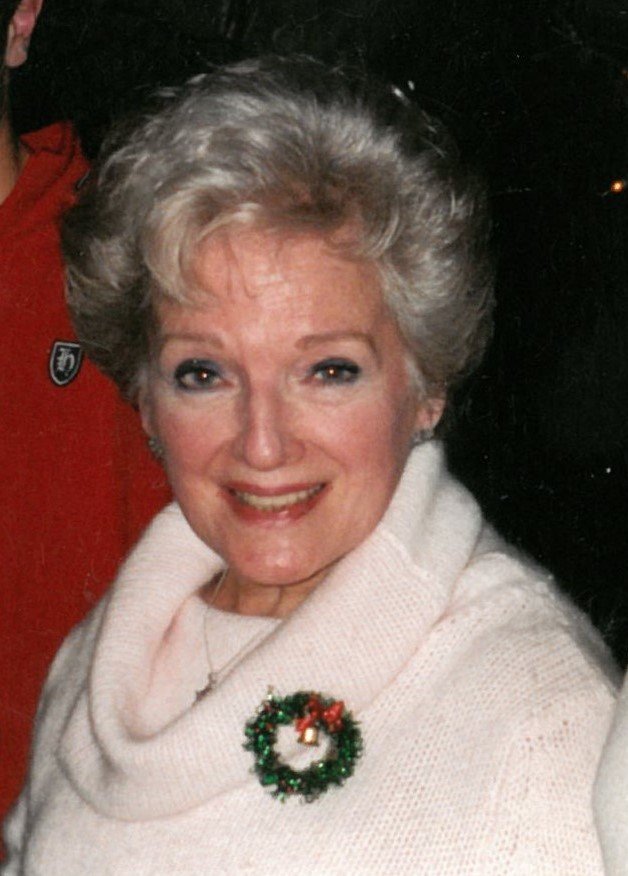 Mrs. Jacqueline L. Stewart, age 89, of Gloversville, passed away peacefully on Thursday morning, March 25, 2021 at Mountain Valley Hospice Home, Gloversville. She was diagnosed with Lymphoma in February. She will by dearly missed by her family and friends.

She was born August 25, 1931 in Gloversville, the daughter of the late Jay and Philomena "Pauline" Calisant Newkirk, and was a graduate of St. Mary's Institute, Amsterdam.

Raised in a faithful family environment, she aspired to be a Catholic Nun and began the strict and orderly journey to take her vows at the age of 18. Unfortunately, that same year, the sudden death of her father disqualified her from becoming a Nun, as she was then required by her Order to return home to assist her young widowed mother.

Jacqueline was an avid New York Yankees Baseball fan. She was also well-known years ago as a keen racehorse handicapper and won several of the largest payouts in the area for triple wagers at OTB. She was a member of the Church of the Holy Spirit and its Sisters of the Holy Spirit.

She was employed in the Maternity Ward at St. Mary's Hospital and Nathan Littauer Hospital, also in the office of the late Dr. John Fernandez for several years and the late Dr. Harold Strauss for 13 years. She was a contract worker for Derby Office Equipment and worked at the former Wroble's Luncheonette for a time. Jackie served as Deputy City Clerk for the City of Gloversville for four years and then became employed at two family-owned businesses, Carene's Inc. for 20 years and Walrath & Stewart Funeral Home for 30 years, retiring in February, 2020. She was very proud to make sure that the funeral home always "sparkled" for families and visitors as she continued to polish all the woodwork and furniture until the age of 88. Many local people looked forward to conversing with Jackie when they visited for calling hours and services. She also had formerly served as a Fulton County Election Inspector for many years.

On February 9, 1952, she married Loren A. Stewart, who died November 10, 2007. In addition to her father, she was predeceased by her mother and stepfather, Pauline "Billie" and George Normand; as well as her sister, Cora Loucks.

For the safety of family and friends, a private visitation will take place at Walrath & Stewart Funeral Home, Gloversville.  A private Mass of Christian Burial will take place at the Church of the Holy Spirit, with the Rev. Donald Czelusniak and the Rev. O. Robert DeMartinis as celebrants.

Memorial contributions may be made to Mountain Valley Hospice, 108 Steele Avenue, Gloversville, or the Church of the Holy Spirit, 151 S. Main St; Gloversville, NY 12078.

To send flowers to the family or plant a tree in memory of Jacqueline Stewart, please visit Tribute Store

Share Your Memory of
Jacqueline
Upload Your Memory View All Memories
Be the first to upload a memory!
Share A Memory
Send Flowers