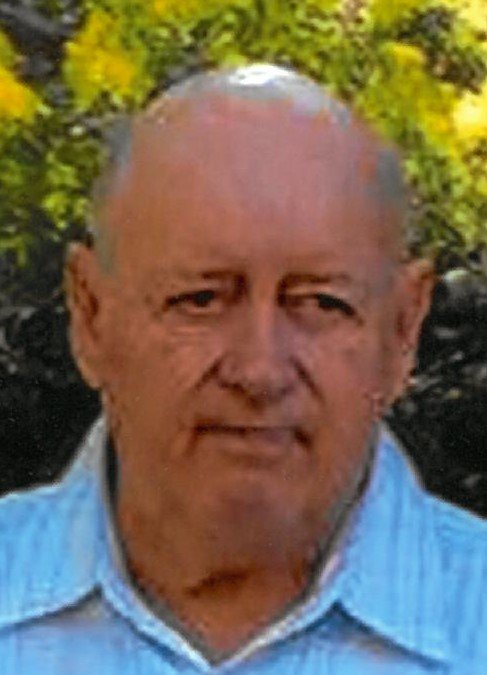 Peter V. O. Ripley, 85, of Glen, New York passed away peacefully on Friday, March 26, 2021 at the Edward L. Wilkinson Residential Healthcare Facility in Amsterdam, New York. Born on March 3, 1936 in Amsterdam, New York to John and Elizabeth (Van Order) Ripley, he was raised on the family farm in Glen, New York, and was educated at the one-room schoolhouse in Glen, and later attended Fultonville High School.

A man of many talents, Peter was a self-taught plumber, electrician, carpenter, farmer, and mechanic. He began learning his life-long career as a farmer at the age of six, helping to tend the family farm. He would put all of his talents to use, repairing tractors and farm equipment, making sure everything was in tip-top shape before the start of the next season. Peter also worked for the Town of Glen Highway department for a time, until he began working the farm full-time.

Early in life, Peter enjoyed drag racing his 1958 Ford at Fonda Speedway in the late 1950s, where he won several of the races he competed in. During his time at Fonda Speedway, he had the chance to race against Shirley “Cha Cha” Muldowney during her first few years racing. He always said he would have won, but she was so pretty, he let her win. Later in life, he enjoyed the simple things in life: helping his family and neighbors with home renovations, keeping his cars and equipment in immaculate condition, and doing other odd jobs for anyone who needed a hand.

Aside from his parents, Peter is preceded in death by his brother, William R. Ripley; his brother-in-law, Donald J. Neri Sr., as well as by several aunts, uncles, and cousins.

Peter’s family would like to extend a special thanks to the staff at the Edward L. Wilkinson Residential Health Care Facility, as well as Dr. Emily Etzkorn, for their care and compassion for Peter during this time.

Family and friends are invited, and may call on Wednesday, March 31, 2021 from 10 o'clock in the morning until 1 o'clock in the afternoon at the Jackson & Betz Funeral Home, 15 Main Street, Fultonville, New York. Funeral services will be held at 1 o'clock in the afternoon at Jackson & Betz Funeral Home, and also streamed via Zoom (click here to view Peter's service live on Zoom), with burial to follow at Maple Avenue Cemetery in Fultonville, New York. Due to the current state regulations, the number of visitors will be monitored, masks are required, and seating is limited to immediate family members. Social distancing practices are required as visitors are cycled through. Your patience is appreciated. In lieu of flowers, memorial contributions may be made to a charity of your choice.

To send flowers to the family or plant a tree in memory of Peter Ripley, please visit Tribute Store
Print
Wednesday
31
March