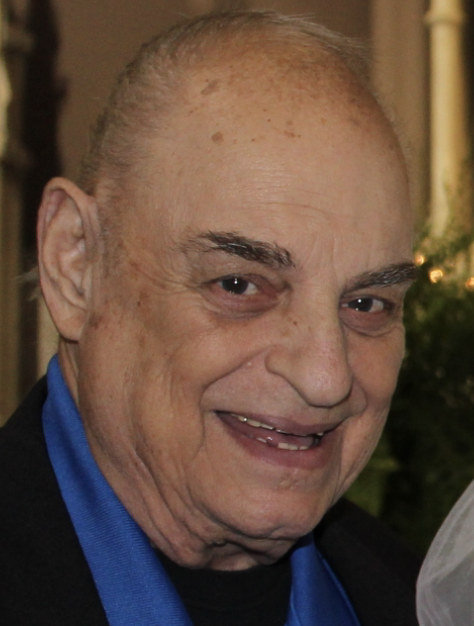 Obituary of Clement A. DaBiere

Mr. Clement A. DaBiere, 80, of Truax Road, Amsterdam died peacefully on April 1, 2021 due to complications from COVID-19.  Born in Amsterdam, NY on November 11, 1940 he was the son of the late Michael and Josephine Manecio DaBiere.

A lifelong area resident, Clem lost his mother at a young age.  He was raised by his father, Michael and his wife Rose DeRossi DaBiere.  He attended local schools and was a graduate of the former Wilbur H. Lynch High School.

Clem was employed with the Montgomery County Department of Public Works for many years until his retirement in 1995.  Dedicated to his community, he served in many different capacities.  In 1977, he joined the Cranesville Volunteer Fire Department and served in many roles including Chief and Assistant Chief.  He was also an associate member of the Hagaman Volunteer Fire Department. He was also a member of the Reid Hill Fish & Game and The Tribes Hill Fish & Game Clubs.

Clem also had a need for speed, and was a member of the New York Stock Car Association and an associate of the Fonda Speedway.  He enjoyed going to the races and working on cars.  He was also an avid bowler and enjoyed being a member of the Southside Bocce League and was looking forward to competing this summer.  Above all, he loved his family and will be missed by all who knew and loved him.

He is survived by his wife, Deborah Czech DaBiere, who he married on October 24, 1975; his children, Patrick (Tara) DaBiere of Fort Hunter, NY and Gina (Todd) Gibbs of Amsterdam, NY; three grandchildren, Isabelle Gibbs, Elizabeth Gibbs and Gabriella DaBiere; his siblings, Michael (Sherry) DaBiere of York, ME and Mary Lou Colvin of Wells, ME and Rose Rzesos of Broadalbin, NY; his sister-in-laws, Dawn Garti, and Diana (Michael) Gifford; one aunt; several nieces nephews and cousins.

Clem was predeceased by his parents, brother in law, Richard Rzesos, and his father-in-law and mother-in-law, Paul and Marion Czech

A Mass of Christian Burial will be offered on Friday, April 9, 2021 at 11a.m. at Historic St. Mary’s Roman Catholic Church, 156 East Main Street, Amsterdam with the Rev. Jeffrey L’Arche M.S. as celebrant.  Burial will follow in Mt. Carmel Cemetery.  Calling hours will be held on Thursday, April 8, 2021 from 4 until 7p.m. at Betz, Rossi & Bellinger Family Funeral Home.  Capacity is limited and masks are required.

In lieu of flowers, contributions in his memory may be made to Cranesville Volunteer Fire Department, Historic St. Mary’s Church, St. Mary’s Institute or the Reid Hill Fish & Game Club.

To send flowers to the family or plant a tree in memory of Clement DaBiere, please visit Tribute Store
Thursday
8
April

Share Your Memory of
Clement
Upload Your Memory View All Memories
Be the first to upload a memory!
Share A Memory
Send Flowers