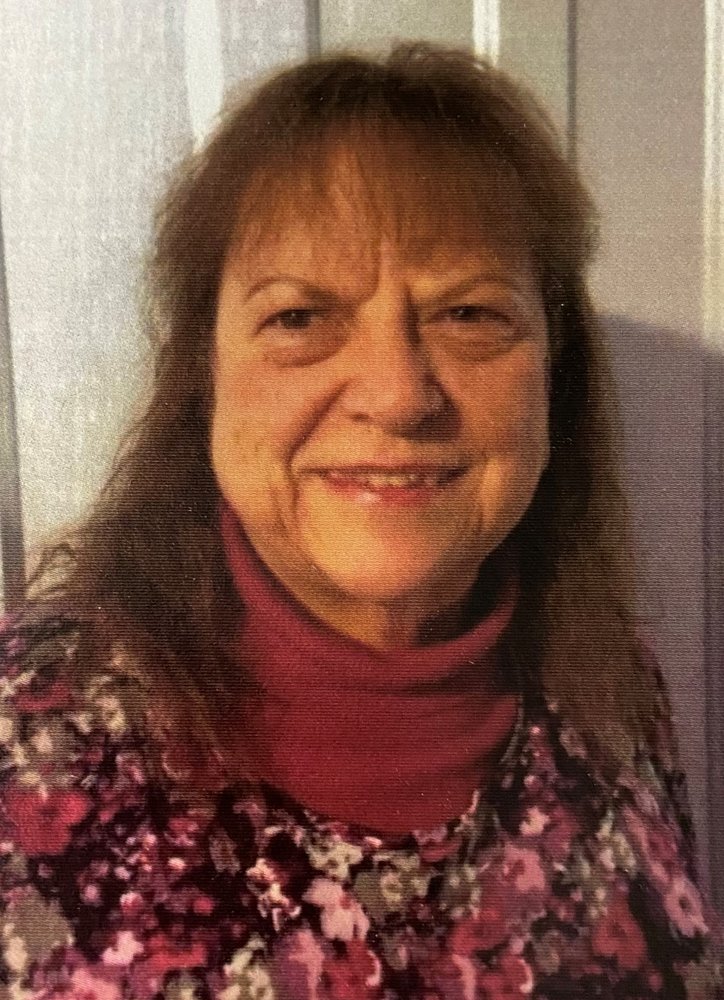 Diane was the daughter of Clarence and Myrtle (Smith) Knoblauch. She was born the youngest of 8 children, and graduated from Johnstown High School in 1962. After graduating, Diane headed off to Utica, where she continued her education at The Utica School of Beauty Culture, receiving her cosmetology degree in 1964.

Upon returning to Johnstown in 1964 she opened the Debutante Beauty Salon on Dove St. where she spent the next 37 years, until her retirement in 2001.

Diane’s family meant the world to her. She had a huge heart, and was always willing to help anyone in need.

Diane enjoyed cooking and baking; and took great pride in her dishes. Diane and her husband Joe owned several racehorses together, and they traveled to many tracks, rooting for a win. She also enjoyed painting, playing cards, and crocheting.

Diane leaves behind her loving, devoted husband Joseph “Joe” Stegel, whom she married on May 4 1965. Diane is also survived by her sister-in-law, Marlene (James) Stegel Nellis, and Michael and Kelly Etherton, as well as several nieces, nephews, cousins and special friends.

A Private Service will be held at the First Baptist Church in Johnstown, NY on Saturday May 15 2021.

Funeral arrangements have been entrusted to the care of the Walrath & Stewart Funeral Home, 51 Fremont Street, Gloversville, NY 12078.

To send flowers to the family or plant a tree in memory of Diane Stegel, please visit Tribute Store

Share Your Memory of
Diane
Upload Your Memory View All Memories
Be the first to upload a memory!
Share A Memory
Send Flowers