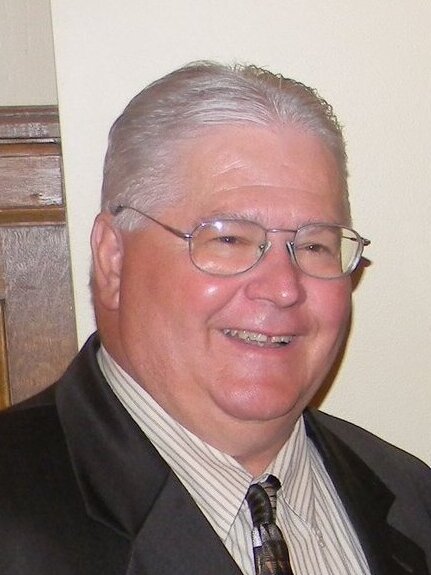 Born September 29th 1949 to Joseph and Jennie Stegel in Schenectady, NY, he was predeceased by his older sister Marilyn Stegel, younger brother Mark Stegel, and leaves behind a family who cherished him to include his two daughters Kari (Dave) Gent and Amber Stegel, older brother Joseph Stegel, younger sister Marlene Nellis, ex-wife Christine Stegel, and a myriad of nieces, nephews, cousins, and friends “family of the heart” who will miss him dearly.

Growing up he played baseball and was being scouted by the minor league when his life took an unexpected turn following a car accident which left him unable to continue playing. He started his post-high school education at FMCC and then transferred to the College of St. Rose, majoring in music with a focus on Barber Shop and was one of the first male students to graduate from the school in 1975.

He met his wife in Johnstown and they relocated to New Hampshire for a time where they had their first daughter; however, the couple returned to Fulton County in 1983 after the passing of his father when they realized that being close to family was most important to them.

He had the biggest heart and kindest spirit, which was apparent to all who knew him. Family and friends meant the world to him and he was known to be generous, honest, and fiercely loyal. He was happiest surrounded by others and sharing his time, stories, and jokes while laughing and eating.

He was a lover of the outdoors which he strove to impart to the kids in his life. He hunted every year with anyone that wanted to join him in the fall and could be found on the water fishing as often as possible during the spring and summer. Camping was also something he enjoyed and even though he bought a camper, he spent more time sleeping in the tent because that’s what ‘real camping’ was all about.

He worked many jobs over the years to include being a route salesman for Skiff Dairy, establishing his own business through Amway, being a self-employed painter with his brother Mark, and later in life driving buses for the Johnstown School System and transportation for Fulton County Office for Aging. While music did not figure into his career path, it remained a constant in his life as he sang with a Barber Shop Quartet in Schenectady and later directed music at the First Baptist Church in Johnstown.

Faith was extremely important to my dad and when he started going to the First Baptist Church in the mid-90s he truly found his home away from home. Every week on Sunday mornings, evenings, and Wednesday nights, he faithfully attended church and during the time in-between he tried to show others how good God was through his actions and words.

My father was full of life, laughter, and light. It is my sincerest hope that he will be remembered as someone who brought joy to the lives he touched.

Memorial contributions can be sent to the First Baptist Church in Johnstown or a charity of your choice.

A private service will occur at the First Baptist Church in Johnstown, NY on Saturday, May 15, 2021.

Funeral arrangements have been entrusted to the care of the Walrath & Stewart Funeral Home, 51 Fremont Street, Gloversville, NY 12078.

To send flowers to the family or plant a tree in memory of Robert Stegel, please visit Tribute Store