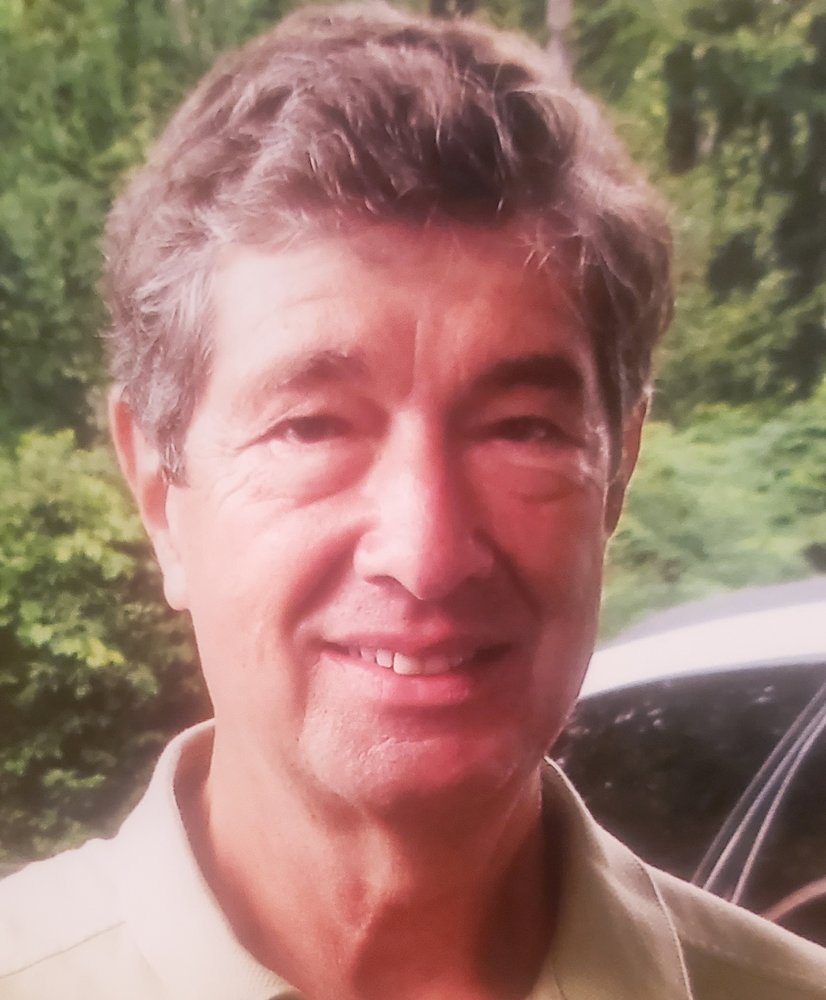 Philip “Michael” Kline, age 73, passed away peacefully on Father’s Day, June 20th with his family by his side.

Mike was born in Gloversville on October 2, 1947, the son of Philip and Virginia Kline. He attended Mayfield Central School and received a B.S. degree in Economics from Siena College. Michael served a tour during the Vietnam War with the U.S. Army 6th infantry division and was honorably discharged in May of 1970.

Michael was well known in the leather and garment business. His entry into the industry started with a job with Montgomery Ward in the NYC buying office on 7th Avenue. Soon after, he accepted a position with the Grandoe Corp. in Gloversville where he rose to Senior VP of Marketing. He went on to start his own glove and cold-weather company known as GII (Gloves International), establishing it as an industry leader. He retired in 2015 after a long career to spend more time with his family.

Michael was an avid sports fan and a Mayfield baseball coach for several years. He loved the Minnesota Twins, watching nearly every game, and closely followed Syracuse Basketball.  Michael was a dedicated runner and completed 6 marathons. He was a long time member of the Pine Brook Golf Club and more recently, Hales Mills Country Club. His most cherished memories were of running with his daughter, Kate, and playing golf with his son, Ben. At home, he loved playing Scrabble and chess with his wife. He and Jane spent many wonderful winters in Cocoa Beach, FL.

He leaves behind his loving wife of 50 years, Jane, and his two children, daughter Catherine “Kate”, her husband Joe Schafer, and his son Benjamin and wife Virginia “Ginny” Kline and his six wonderful grandchildren: Ashley, Nathaniel, Chris Schafer & Sam, Lucy and Maggie Kline.

In addition to his wife, children and grandchildren he is survived by his sister Suzanne and husband Mick Sutfin, sister Sheila and husband Richard Scherer, sister-in-law Dorothy Kline and brother-in-law Chuck Sadallah along with several nieces and nephews.

His was predeceased by his parents, brother Daniel, brother George Patrick, and sister Diane.

There will be no calling hours.

A private service will take place at the convenience of the family at the Mayfield Central Presbyterian Church with the Rev. Bonnie Orth officiating.

A celebration of life will be held later in August to celebrate Mike. Memorial contributions can be made to Mountain Valley Hospice, 108 Steele Ave; Gloversville, New York, 12078.

To send flowers to the family or plant a tree in memory of Philip Kline, please visit Tribute Store

Share Your Memory of
Philip
Upload Your Memory View All Memories
Be the first to upload a memory!
Share A Memory
Send Flowers