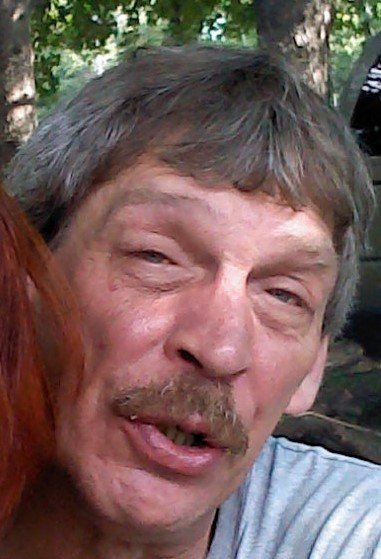 After graduating, David enlisted in the United States Army and served from 1975 until 1978. After proudly serving his country, David worked for several local contractors and construction companies as a general laborer and contractor’s assistant until his retirement in 2014. David always enjoyed working with his hands, and was always tinkering with different projects around his home in his retirement.

David’s loving family includes his brothers, Raymond R. Freer and Brian K. Freer; his aunt, Janet Palumbo; and many cousins, nieces, and nephews. He is preceded in death by his parents, Richard and Genevieve, as well as by his brother, Scott O. Freer.

A memorial service will be held in David’s memory on Friday, July 16, 2021 at 1 o’clock in the afternoon at the Woestina Reformed Church, 1397 Main Street, Rotterdam Junction, New York 12150 with Reverend Kent A. McHeard presiding.

To send flowers to the family or plant a tree in memory of David Freer, please visit Tribute Store
Print
Friday
16
July