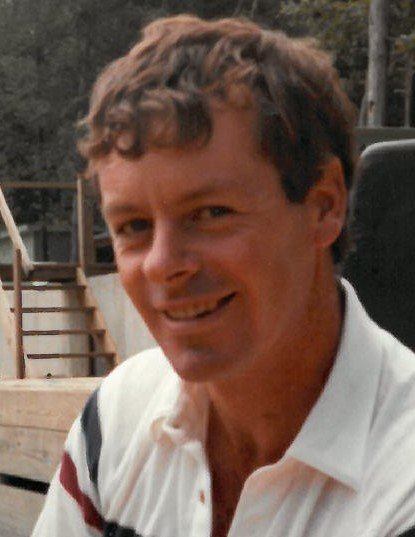 Following a lengthy courageous battle with Alzheimer’s, William Smullen Jr. of Amsterdam passed away at his home on  July 29, 2021 at the age of 68.  His loving Fiance, Debbie, was by his side in the end and throughout his entire illness.  He was a proud, loving father of three children:  Will, Kim and Kate, and Pap of two grandchildren: Bardy and Naomi.  He was under the care of his primary physician Dr. George Weis, Community Hospice and Melissa Krause his private aide.

Bill was born on August 2, 1952 a son of the late William and Elizabeth Yates Smullen Sr.   He graduated from the former Wilbur H. Lynch High School in 1970.  He joined the Amsterdam Fire Department in 1978 and enjoyed a lifelong career and brotherhood retiring in 1998, after 20 years of service.  He received ”Fireman of the Year” after saving a baby’s life in a fire.  Bill went on to continue his lifelong dream of building his carpentry business, Northeast Creative Carpentry.  He was skilled with a hammer and self-trained.  He specialized in building houses, garages, and decks.  He built 12 houses during his career, including his family home on McDonald Drive in Fort Johnson, NY.

Bill was an avid golfer, finding his peace on the golf course.  He loved Amsterdam Muni and was there most Sundays, rain or shine.  His passion and mastery for golf helped him excel in tournaments, including wining the Amsterdam City Golf Championship Tournament in 1983.  When taking time to relax at home, you’d usually find him sitting outside his lake house in Northville, that he proudly maintained until the end of his illness.

Bill made countless special memories with Debbie, while vacationing at their favorite spots along the lakes and Adirondacks.  They enjoyed camping, boating and experiencing the great outdoors whenever possible.

Funeral services will be held on Wednesday August 4, 2021 at 11:00AM at the Betz, Rossi and Bellinger Family Funeral Home, 171 Guy Park Ave, Amsterdam, NY with Fr. O. Robert DeMartinis presiding.  Interment will follow in St. Mary’s Cemetery, Ft. Johnson, NY.  The family will receive relatives and friends on Tuesday August 3, 2021 from 4:00 to 7:00 PM at the funeral home.  In lieu of flowers memorial contributions may be made to the Community Hospice, 179 Lawrence St., Saratoga Springs, NY 12866 or to the Alzheimer’s Association, 225 N. Michigan Ave, FL. 17, Chicago, IL 60601.  Please leave condolences online at www.brbsfuneral.com.

To send flowers to the family or plant a tree in memory of William Smullen Jr., please visit Tribute Store
Tuesday
3
August