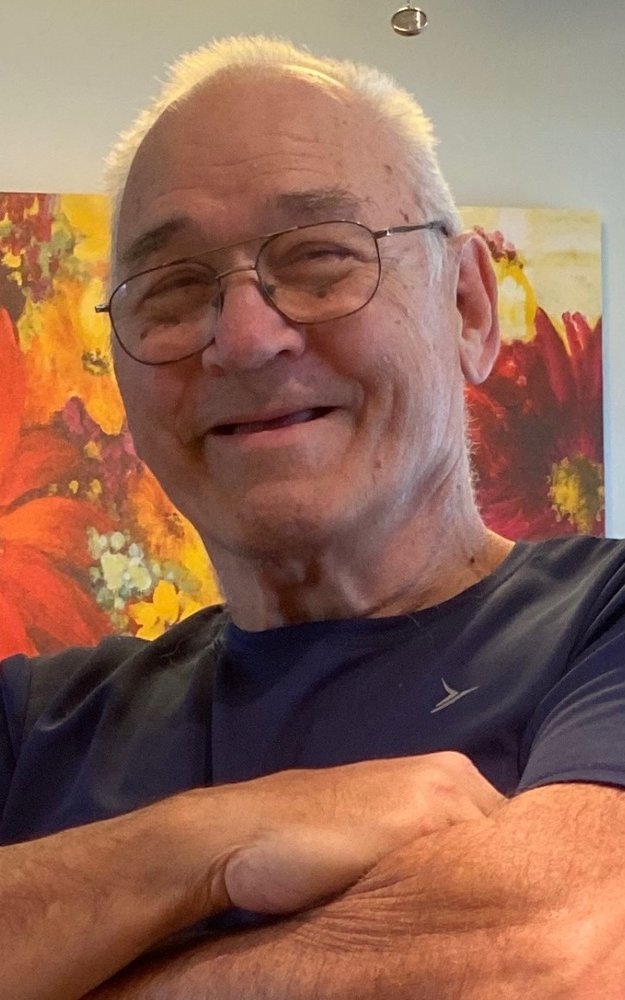 Larry “Buck” Buchanan, 73 of Tribes Hill, NY, passed away unexpectedly, yet peacefully with his wife, daughter, family friend Josh, and his best friend Finn at his bed side.

Born in Albertville, Alabama on May 26, 1948 to Homer and Margaret Louise.  Larry was a Graduate of Albertville High School, where he was a Proud Aggie!!  Jacksonville University was his college of choice, there he continued his love of football, until he was moved to enlist in the United States Air Force.

Larry then found small town of Amsterdam and the love of his life Patricia Pool they wed on October 2, 1971.  Larry and Patricia had two children Brian and Jaclyn.  The couple traveled as a family in the younger years, more so after Larry retired from the United States Postal Service where he worked as a mechanic.  Larry later had several businesses that he managed with compassion and empathy including his carport, lawn service, and a hostel.  The Buchanan’s would have been married fifty years in October.

Larry had a love for the winter and was an avid snowmobiler. If there’s snow he’s riding!!!
Rome, is where he found his thrill to ride and love the winter season. He then later discovered Montgomery-Fulton county trails riding as far as Canada, that’s where the trails took him. Larry traveled often he loved being on the road or trails.  Michigan was a favorite until he found Maine and fell in love. Larry would pack up with Finn to spend several months in Maine enjoying the winter season, meeting new friends, coffee and donuts, and of course snowmobile riding!!!!  This travel rooted from he and his father traveling to 26 states across the country together, before his father’s passing. The duo would stop with his sister Patsy at every Cracker Barrel they could find!!!

Larry loved to fix, and help, he would purchase things just to fix or look for things to fix to keep him busy, and keep his mind sharp.  If Buck didn’t know how to fix it he would research and find out until he did, he never let you down.  Directions were his specialty, turn by the “red barn,” at mile marker…. make a left, he certainly was better than a GPS.

Most importantly Larry was committed to being there for his family and friends no matter what. Whether it was across the country or in his hometown you could depend on him to be there. He was a wonderful friend, father, brother, grandfather and husband who will be endlessly missed by all who had the privilege of knowing him.

Larry was predeceased by his father Homer and his mother Margaret Louise.

A Prayer Service with military honors will be held on Saturday August 14, 2021 at 12:00 Noon at the Betz, Rossi and Bellinger Family Funeral Home,  171 Guy Park Ave, Amsterdam.  The family will receive relatives and friends on Saturday prior to the prayer service from 11:00 AM  to 12:00 Noon at the funeral home.  Should friends or family desire contributions, they may be sent to Huntsville Hospital Organization “HOSPICE”  https://www.huntsvillehospitalfoundation.org/get-involved/give-now  or to a charity of one’s choice.

To send flowers to the family or plant a tree in memory of Larry Buchanan, please visit Tribute Store
Saturday
14
August

Share Your Memory of
Larry
Upload Your Memory View All Memories
Be the first to upload a memory!
Share A Memory
Send Flowers