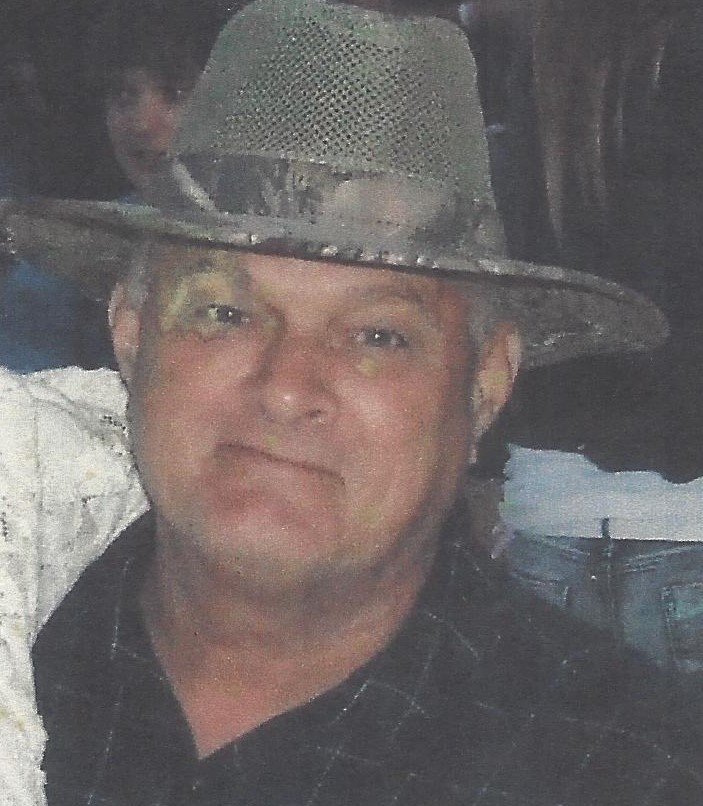 He was born November 17, 1944 in Gloversville, the son of the late Frederick and Mainie Hale Lombardoni. He worked in construction for several years and most of his life for C.G. Tanner and Son. He was a member of Pine Tree Rifle Club and was an avid hunter and fisherman.

A Celebration of Life will take place at a later time.

Memorial contributions may be made in lieu of flowers to the James A. Brennan Memorial Humane Society, 437 Nine Mile Tree Rd; Gloversville, NY 12078.

Share Your Memory of
Frederick
Upload Your Memory View All Memories
Be the first to upload a memory!