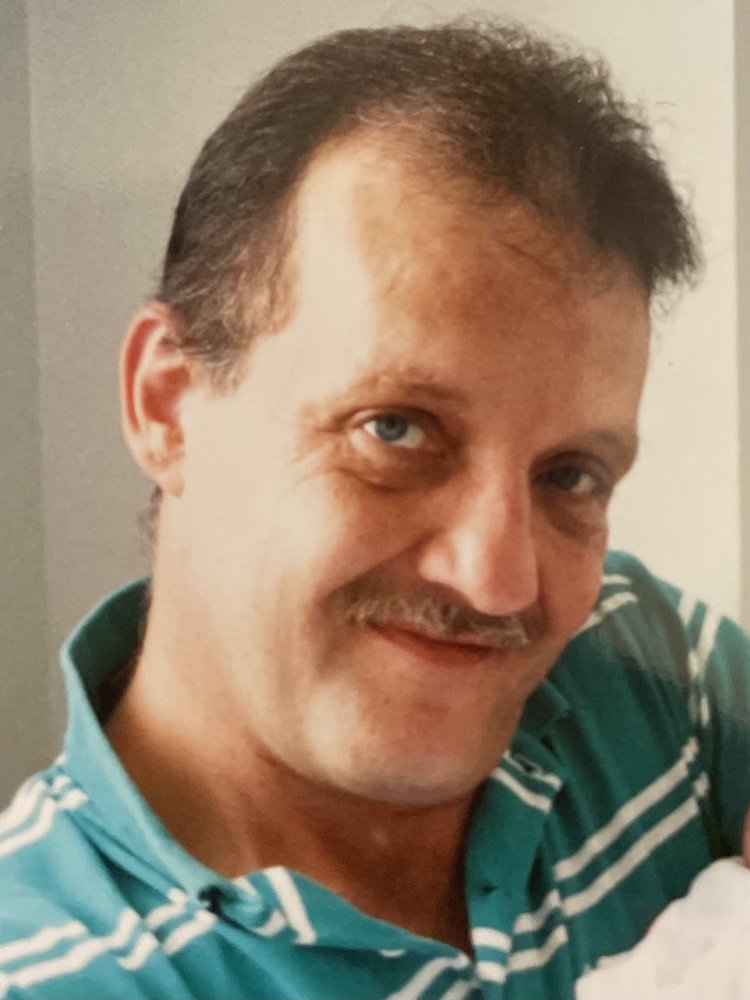 Mr. Keith G. Blackwood, Sr., age 64, of Johnstown, passed away August 6, 2021 after a brief illness at Albany Medical Center. Keith was born May 21, 1957 in Amsterdam, New York, the son of the late Lester A. Blackwood, Sr. and Erma M. Shelmandine Blackwood.

Wanting to follow in his father’s military footsteps, Keith served for four years in the US Marine Corps and eight years in the US Navy, spending several years as a member of the SeaBees. After his time in the military, he worked for local Price Chopper stores and attended Fulton Montgomery Community College in order to further his education. Much of Keith’s career was spent working for Price Chopper including becoming the bakery manager for the Price Chopper in Saratoga.

Keith was incredibly proud of his service to his country and was a member of the VFW. He enjoyed telling stories about his time in the military; especially his time spent honing his boxing skills. Keith enjoyed golfing, was an avid Yankees fan, and according to those who lost to him, quite the pool shark. He also enjoyed the outdoors, spending much of his spare time hunting and fishing with family. Unsurprisingly, his love of the outdoors and time spent in the military led to his enjoyment of travel. He was up for any adventure which led him to see much of the US and quite a few spots overseas. Keith enjoyed a love for food and you could always be sure to find him at any family gathering hitting up the buffet line. He was very kind hearted, especially towards animals, always trying to take care of them whether they were his or strays. As much as he loved animals, Keith’s biggest love was for his family, especially his five beautiful grandchildren.

Keith was predeceased by his father, Lester A. Blackwood Sr. and his brother, Christopher Blackwood.

Keith’s family will receive relatives and friends from 11:00AM to 12:00PM, on Wednesday, August 18, 2021 at Walrath & Stewart Funeral Home, 51 Fremont Street, Gloversville, followed by a Memorial Service at Noon with the Rev. Bonnie Orth officiating. Interment will take place with military honors at the Evergreen Cemetery, 296 Martin Rd, Fonda, NY, immediately following the memorial service.

Keith’s family would like to extend an invitation to his friends and family to join them for food and fellowship, and to share memories and stories of Keith at the Pine Tree Rifle Club following his services.

Memorial contributions may be made in lieu of flowers to the James A. Brennan Memorial Humane Society, 437 Nine Mile Tree Rd., Gloversville, NY 12078.

The staff of Walrath and Stewart Funeral Home are honored to be assisting the Blackwood family during this difficult time.

To send flowers to the family or plant a tree in memory of Keith Blackwood, Sr., please visit Tribute Store
Wednesday
18
August

Share Your Memory of
Keith
Upload Your Memory View All Memories
Be the first to upload a memory!
Share A Memory
Send Flowers