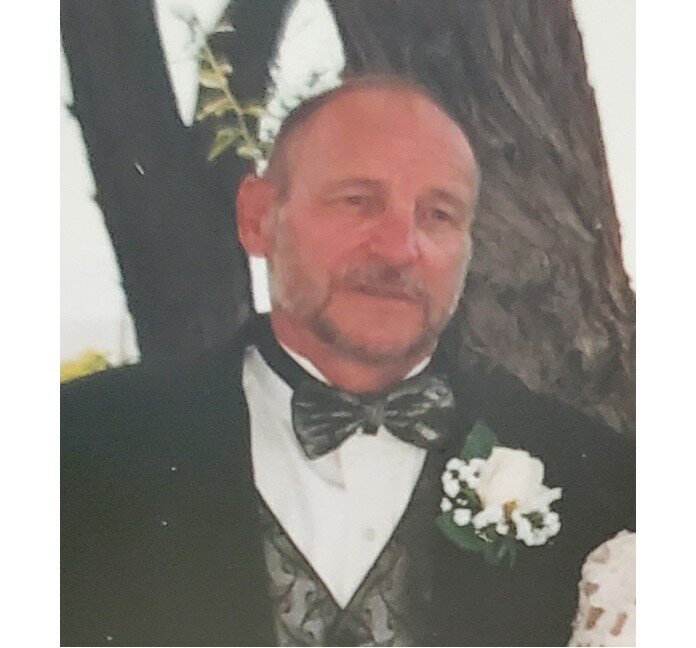 Mr. Herbert Joseph Kempf,  age 79, of Mayfield, New York, died August 13, 2021 with his family at his bedside at St. Mary’s Hospital in Amsterdam, New York, after a short illness.

Herbert was born November 22, 1941 in Brooklyn, New York, the son of Frank and Gertrude (Fahr) Kempf. He served in the US Air Force from 1959-1962 where he earned his GED and was crew chief on B-52's. Upon return to civilian life, he joined the  NYPD, which he served dutifully for 20 years. After relocating to upstate NY, he worked in various positions at the Wal-Mart DC in Johnstown until his final retirement in 2008. He married Christine Pletka on April 15, 2008, and together they enjoyed their golden years in upstate New York.

Herbert held memberships in both the PBA, and the American Legion post in Brooksville, Florida. When he wasn’t at work serving his community he enjoyed working outside, tending his yard and gardening. He also enjoyed a nice round of golf, and especially loved spending time with his family.

Herbert is survived by his wife, Christine  Pletka ; his son, Herbert (Eileen) Kempf; his grandchildren, Josh Kempf and Grace Kempf ; and several nieces and nephews.

He was predeceased by his parents, Frank and Gertrude Kempf; and his siblings, William Kempf,  Jeanne  Talmage, and Robert Kempf and his beloved dog Brandy.

The Kempf family will receive relatives and friends from 10:00 to 11:00 AM, Thursday, August 26 at Walrath & Stewart Funeral Home, 51 Fremont Street, Gloversville, after which will follow a procession to the Gerald B.H. Solomon National Cemetery in Saratoga, 200 Duell Road, Schuylerville, NY for a committal service with military honors at 1PM.

In lieu of flowers, memorial contributions can be made to the James Brennan Humane Society or the Fulton County Regional SPCA.

The staff of Walrath and Stewart Funeral Home is honored to be assisting Herbert’s family during this difficult time.

To send flowers to the family or plant a tree in memory of Herbert Kempf, please visit Tribute Store
Thursday
26
August

Share Your Memory of
Herbert
Upload Your Memory View All Memories
Be the first to upload a memory!
Share A Memory
Send Flowers