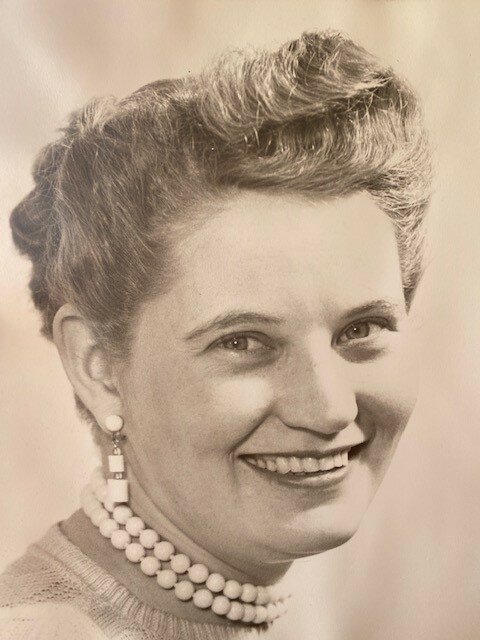 Obituary of Florence B. Clark

Florence B. Clark of Broadalbin passed on Thursday, August 19, 2021 with her family by her side. She was born May 12, 1928, the daughter of Lula Knapp Brown and Scott Brown of Gloversville.

She was named with the help of the nursing staff of Nathan Littauer Hospital after Florence Nightingale, who was a pioneer of nursing during her lifetime.

Florence was educated in the Gloversville School systems and met the love of her life while he was on leave during WWII.  They were married on June 1, 1946 and relished in life together for 66 years until Martin Clark's passing in 2012.

Florence worked many jobs through her lifetime, most importantly being a mother, grandmother and great grandmother. She was her husband’s right-hand man running Clarks Photograph Camera Museum and Clarks Heritage Museum out of their home in Broadalbin.

The family will receive relatives and friends from 11 am until 12 noon on Friday, August 27 at Walrath & Stewart Funeral Home, 51 Fremont St; Gloversville, where a funeral service will follow at 12 noon with the Rev. Dr. R.W. Williams officiating.

In lieu of flowers, contributions in memory of may be made to Mountain Valley Hospice and Palliative Care, 108 Steele Ave., Gloversville, New York, 12078.

To send flowers to the family or plant a tree in memory of Florence Clark, please visit Tribute Store
Friday
27
August

Share Your Memory of
Florence
Upload Your Memory View All Memories
Be the first to upload a memory!
Share A Memory
Send Flowers