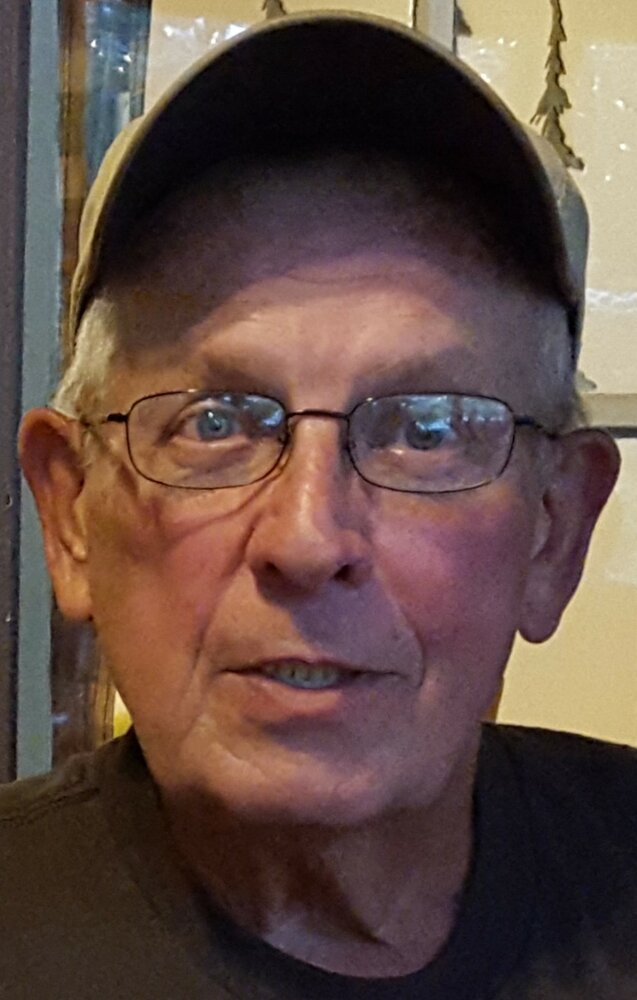 Gary was born May 10, 1940 in Gloversville, the son of Hazel Tyrrell Smith. He graduated from Gloversville High School Class of 1958 and held NYS Wrestling Titles. Gary married his high school sweetheart, Rachel Mills Smith on March 18th, 1961. He was employed at General Electric in Schenectady, NY for over thirty years.

In Gary’s earlier years, he enjoyed volunteering his time with the Berkshire Volunteer Fire Department. Outside of work Gary was an avid golfer, bowler and fisherman. He enjoyed the casino, camping, NY Yankees and NY Giants. Gary was known to have a great sense of humor and you never knew what he was going to do especially if you were his target! (Water fights in the house, acorns in your bed). Gary’s most treasured thing in life was his children and grandchildren. Gary became “ Boompa” to so many people, he was always willing to give you the shirt off his back. If you were a friend of his kids you were then considered “my other kid”. Gary lost the love of his life on July 6, 1998, after 38 years of marriage.

He was predeceased by his wife, Rachel Mills Smith; his mother, Hazel Smith; and his siblings, Elmer Smith, Jake Smith, Edward Smith, and Gail Patterson .

Services for Gary will be private at the convenience of his family.

Memorial contributions may be made in lieu of flowers to the NYOH 896 Riverview Drive Rexford, NY 12148.

The staff of Walrath and Stewart Funeral Home is honored to be assisting the Smith family during this difficult time.

To send flowers to the family or plant a tree in memory of Gary Smith, please visit Tribute Store

Share Your Memory of
Gary
Upload Your Memory View All Memories
Be the first to upload a memory!
Share A Memory
Send Flowers