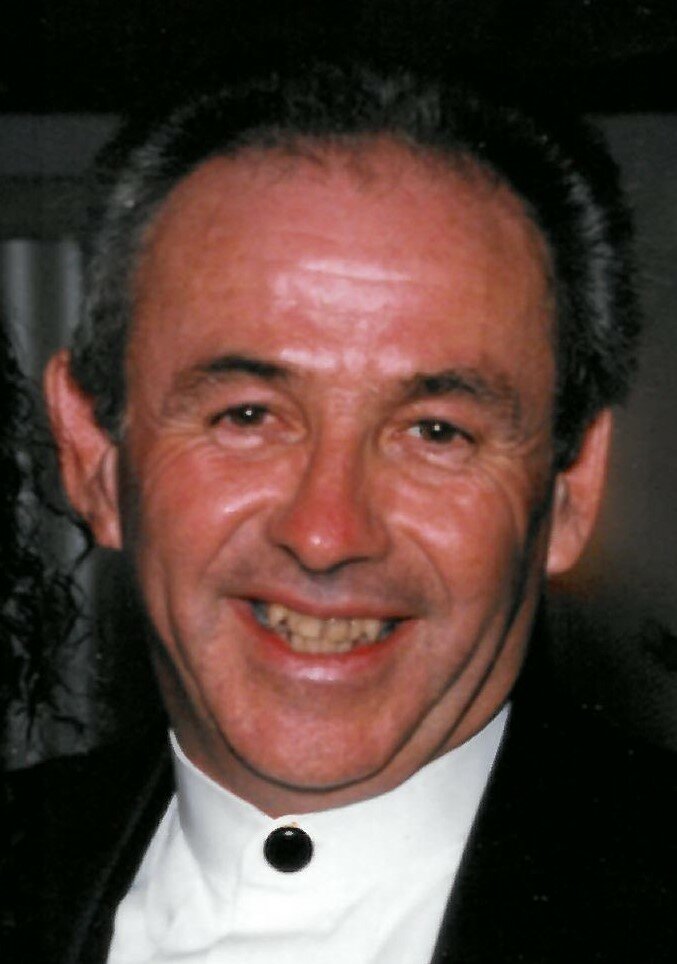 Raymond M. Houck, 79, of Hagaman, New York, passed away peacefully on September 19, 2021 at home, with his loving wife by his side. Born in Albany, New York on June 30, 1942, he was the son of the late Beatrice E. (Kennah) and Raymond J. Houck, who was killed in the line of duty during World War II.

In 1948 Raymond moved with his family to Amsterdam, New York. While living in Amsterdam Raymond’s mother remarried, and he grew up the son of Herman and Beatrice Filiberto. Raymond attended local schools, and graduated from the former Wilbur H. Lynch High School in 1961. In 1964 he enlisted in the United States Air National Guard, attaining the rank of Sergeant before he was honorably discharged in 1970. Following his discharge from the Air National Guard, Raymond was a Teamster with Local #294, based in Albany. He drove for various trucking companies throughout his over 30 year career, both locally and over the road.

On August 28, 1965, Raymond was united in marriage to Nancy E. Beams of Amsterdam, New York. They just celebrated 56 years of marriage. For the first ten years of their marriage, they lived in Amsterdam. In 1975, they built their home in Hagaman, where they raised their family. In Raymond’s free time he enjoyed going on motorcycle rides with Nancy, and the two greatly enjoyed riding around in their classic cars and attending classic car shows. In his retirement, Raymond and Nancy enjoyed their winter home in Florida.

Raymond’s loving family includes his two daughters, Sheryl (Richard) Castelluccio of Amsterdam, and Tina (Greg) Bowers of Steep Falls, Maine; his grandchildren, Dominique Castelluccio, Lorenzo Castelluccio, Ashley Bowers, and Andrew Bowers; his sister, Kathleen E. (David) King; his sisters-in-law, Margaret Filiberto, and Cindy Sharp; as well as several cousins, nieces, and nephews. He is preceded in passing by his parents, Beatrice and Raymond; his step-father Herman; as well as by his brothers, Thomas and Patrick Filiberto.

To send flowers to the family or plant a tree in memory of Raymond Houck, please visit Tribute Store
Thursday
23
September

Share Your Memory of
Raymond
Upload Your Memory View All Memories
Be the first to upload a memory!
Share A Memory
Send Flowers