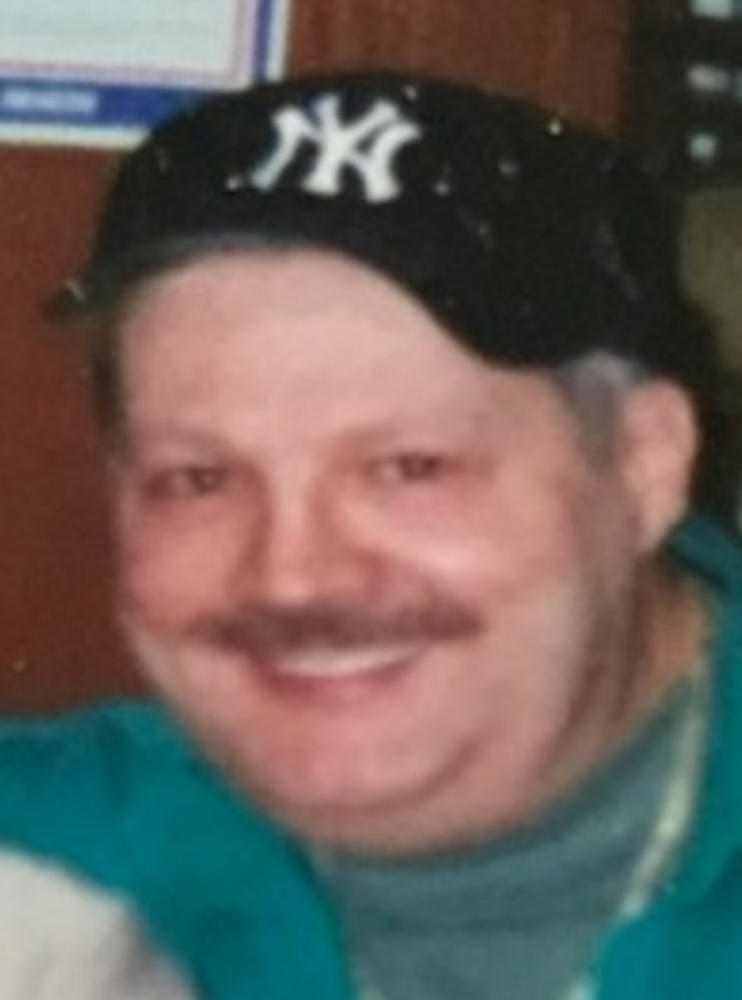 Ralph Robert Litchfield, 72, a life-long resident of Amsterdam, New York, passed away peacefully on September 19, 2021 at Mountain Valley Hospice, surrounded by his loving family. Ralph was born in Amsterdam on August 29, 1949 to the late Ralph and Doris (Miller) Litchfield.

Ralph worked at the Coleco Factory in Amsterdam for over 20 years, until Coleco closed its doors. Afterwards, he went on to work as an Addiction Counselor for Fulton Friendship House in Gloversville, New York until his retirement.

Throughout his life, Ralph was known by all as an avid bowler. He was a member of several local leagues over the years, and played as often as he could. Ralph also loved to watch horse races, play the slot machines when he got to travel to a casino, and often enjoyed scratch-off lottery tickets.

Ralph leaves behind his partner of over 20 years, Carol Edwards; his sisters, Elizabeth “Liz” Leonard, and Gayle DeMatteo; his close friend Jose Rivera; as well as several nieces and nephews. Aside from his parents, Ralph and Doris, he is preceded in passing by his siblings: Gary Litchfield, Robert Litchfield,  David Litchfield, Richard Litchfield, Rebecca Litchfield, and Joan Squires.

Funeral services will be held privately, at the convenience of his family in Fairview Cemetery, where he will be laid to rest with his siblings.

To send flowers to the family or plant a tree in memory of Ralph Litchfield, please visit Tribute Store
Print
Share A Memory
Send Flowers