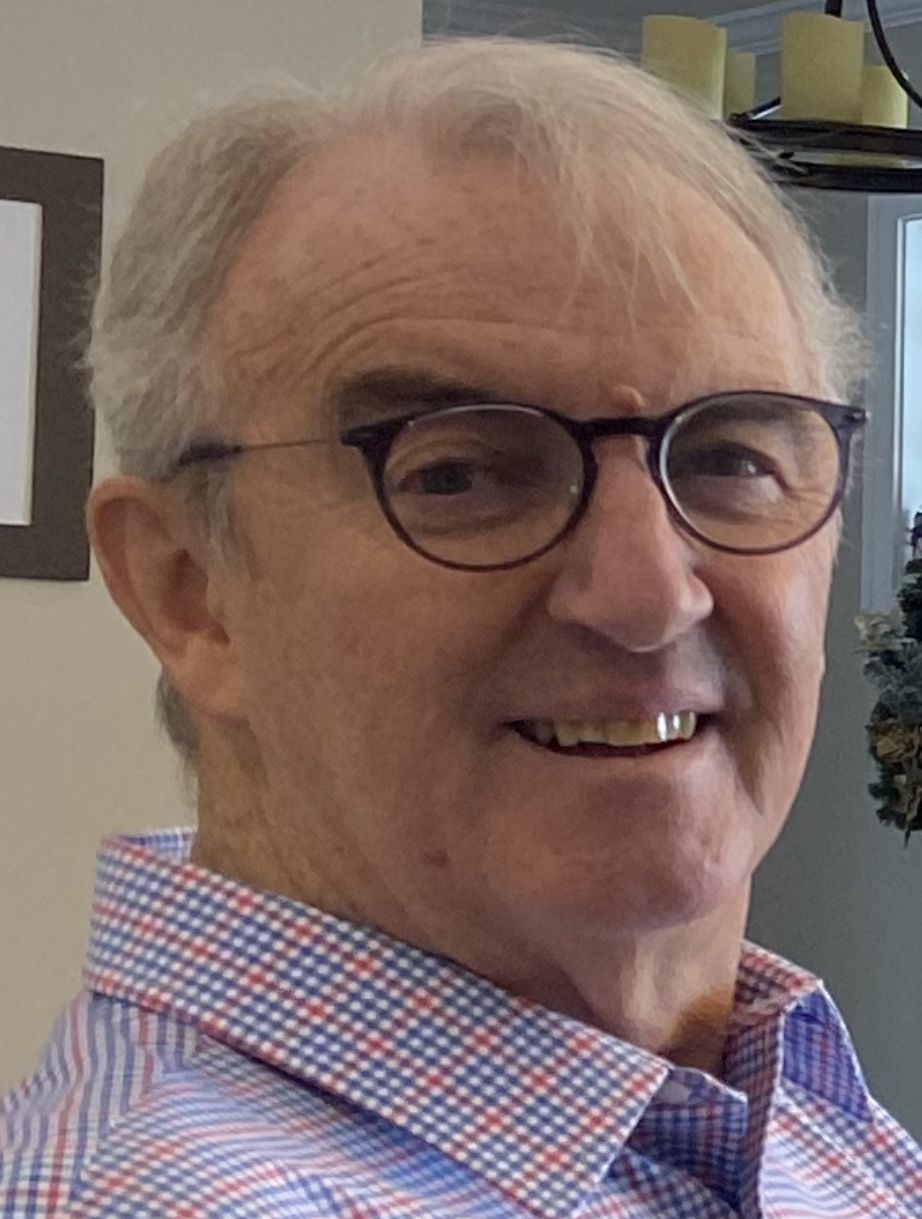 Obituary of B. Paul Beaudoin

B. Paul Beaudoin, 74, passed away at Strong Memorial Hospital, Rochester, NY, on September 17, after a courageous 6 year battle with Mantle Cell Lymphoma. His wife and son were at his bedside. Paul was born in Chicopee, MA, the son of Grace (McMahon) and Bernard L. Beaudoin (Col., USAF, Ret.). As part of a military family, he moved many times throughout his childhood until his family ultimately settled in Wilbraham, MA, upon his father's retirement.

Paul attended Sacred Heart High School in Salina, KS, and graduated from Minnechaug Regional High School (1965) in Wilbraham, MA. He is a graduate of Norwich University (1969) and the Yale University Executive Management Program. Upon graduation from Norwich, he was commissioned a Second Lieutenant in the United States Army. Shortly thereafter, he married Rose Ann Knox and they began their military life at Fort Lee, VA, followed by an assignment at Peden Barracks in Wertheim, Germany, where Lt. Beaudoin was post commander. Their son, Todd, was born in Germany in 1971.

Following his military service, Paul and Rose Ann returned to Wilbraham where Paul accepted a position with James River Graphics as supervisor of quality control. The family subsequently moved to Danbury, CT, where Paul had a distinguished career with Fraser Paper, Greenwich, CT, ultimately rising to the position of Vice President of Sales. He retired after 33 years and  moved permanently to Rose Ann's childhood home in Piseco Lake, NY. While in Danbury, Paul earned his pilot's license and shared a great love of aviation with his son, Todd.

Paul embraced life in the beautiful Adirondacks. He became a certified volunteer EMT, a volunteer fire fighter, treasurer of the Piseco Lake Association, a member of the Piseco Lake Planning Board and the Speculator Lions Club, and with Rose Ann served in numerous other capacities in their community. He was a member of the Quiet Birdmen, Utica, NY Chapter, and a former member of the Longmeadow Country Club. Paul was a wonderful athlete who particularly loved to ski, snow mobile and play golf. He carried a single digit handicap throughout his adult life.

Paul is survived by Rose Ann, his wife of 51 years, his son Todd, daughter-in-law Amy and beautiful granddaughters, Madelyn Rose and Lila Mae. He is also survived by his sister, Roberta Bolduc (Bob) of Longmeadow, MA.

A Liturgy of Christian Burial will be held on Friday, October 1, 2021 at 11:00 AM at St. James Church followed by interment with military honors at Higgins Bay Cemetery.  Arrangements have been entrusted to the care of Walrath & Stewart Funeral Home.  Please visit the online memorial at www.brbsfuneral.com