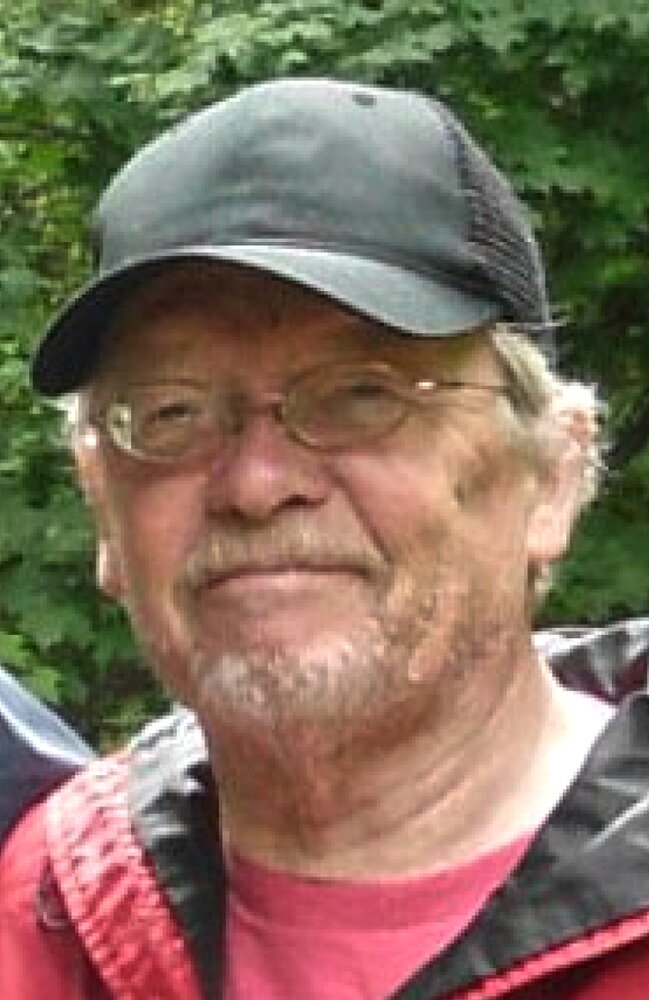 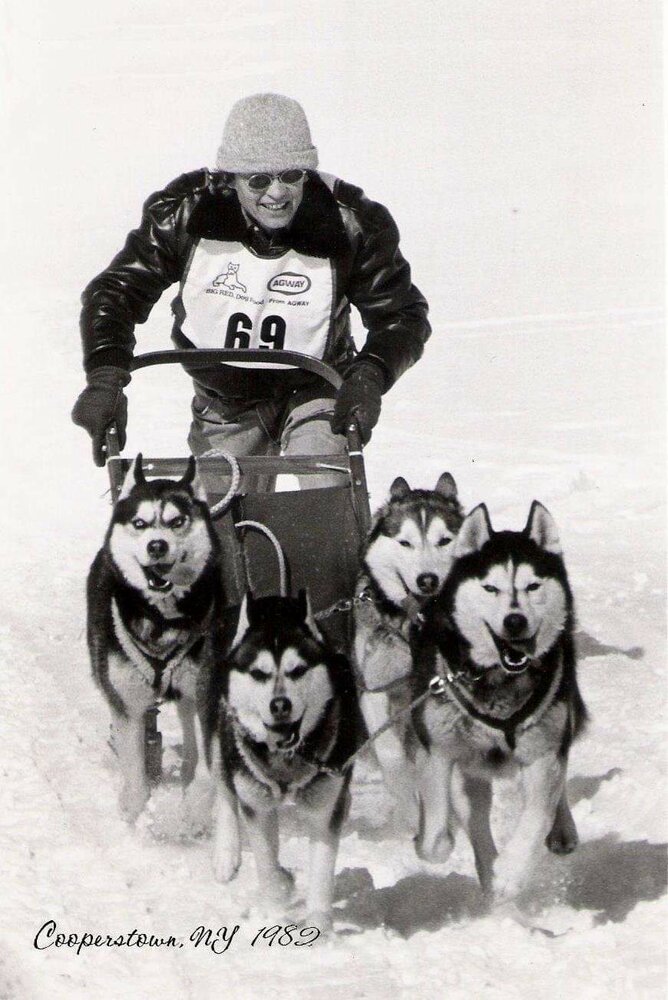 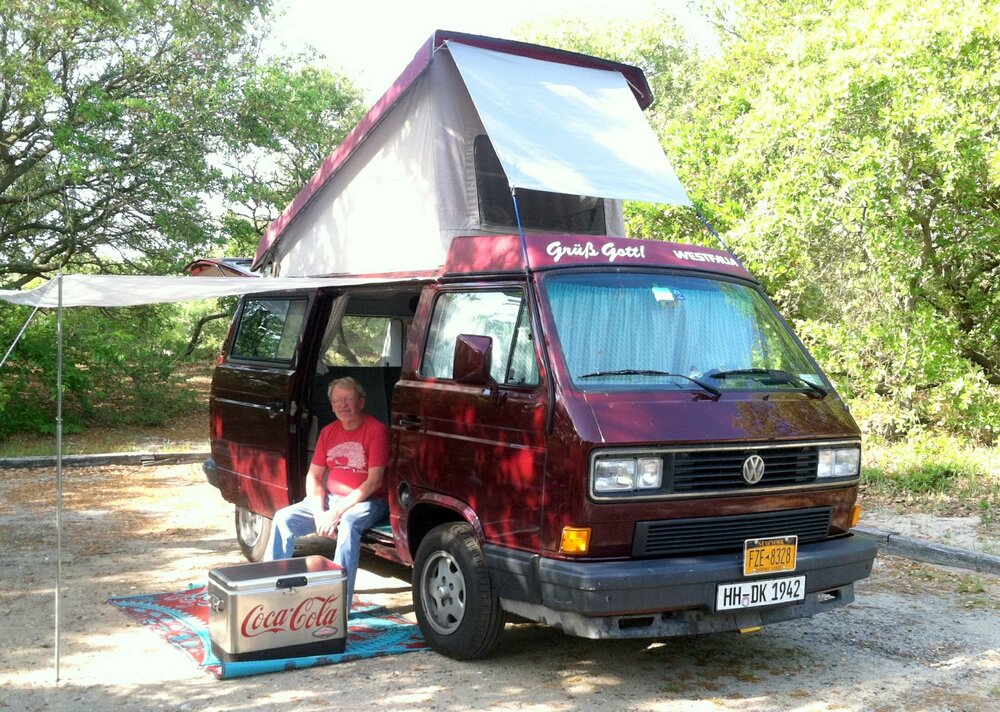 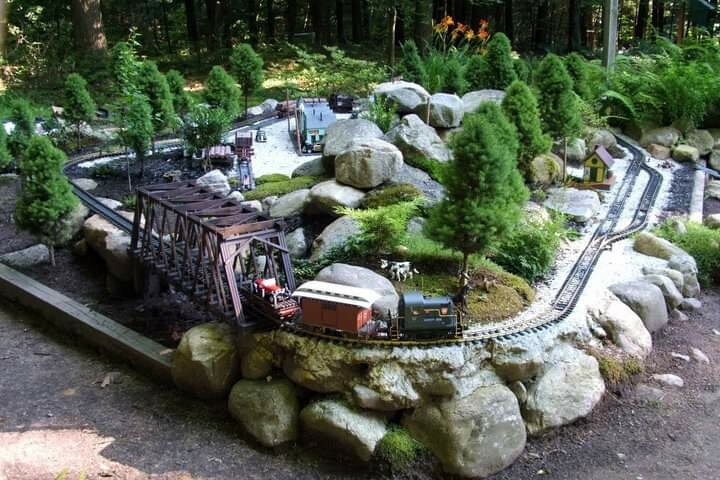 Dieter-Wolfgang Kuhl, 79, of the Town of Providence, passed away peacefully at his home on Sunday, September 26th, 2021 with his loving family by his side.

Dieter was born to the late Otto and Charlotte (née Rohde) Kuhl on April 30th, 1942 in Hamburg, Germany, during the height of WW2 amidst frequent bombings of the city. He immigrated to Schenectady with his family in 1956, graduated from Linton High School in 1962, and with much determination, proudly became a naturalized US citizen in 1966.

That same year, he received his certification from the NY Institute of Photography and began working for Olan Mills. He was later employed as a machinist with GE, before retiring in 1995 to begin his second career as an excellent stay-at-home Dad. He took immense pride in never missing a school trip or track meet, and was a fixture of the Broadalbin-Perth XC team.

Forever reading and learning, he had a lifelong thirst for knowledge. Applying his brilliant and creative mind to many diverse hobbies, he could be relied upon to fix or build anything. He delighted in his craft, with a particular affinity for model trains.

Together with his family, he enjoyed primitive camping with the Muzzleloading Club, sled-dog racing with the Arctic Sled Dog Club, and taking his prized 1990 Westfalia camper van out with the Volkswagen Club of CNY. Always tech savvy, he was relentless in perfecting his antenna reception at his cherished home by the creek.

Above all, he was most proud of his family, gaining a reputation for sharing updates on their various travels and accomplishments with everyone he met.

Although stubborn and opinionated at times, Dieter was courageous, generous, and thoughtful. With his penchant for storytelling and unique sense of humor, he was truly one-of-a-kind and will never be forgotten by those who knew him. He is survived by his wife of 48 years, Diane; his children, Heidi, Matthew (Misty), and Alexandria; granddaughter Molly (Daniel), great-grandson, Elliott, and his brothers, Erich and Edwin (Lori), along with many nieces and nephews who loved their ‘Uncle Deet’. In addition to his parents, he was predeceased by his sister, Vera Desbiens, and nephews Serge and Patrick Desbiens.

In keeping with his wishes, a Celebration of Life will be held for friends and family on what would have been his 80th birthday.

Memorial contributions may be made to the Community Hospice of Saratoga County, 179 Lawrence St, Saratoga Springs, NY 12866.

Share Your Memory of
Dieter-Wolfgang
Upload Your Memory View All Memories
Be the first to upload a memory!