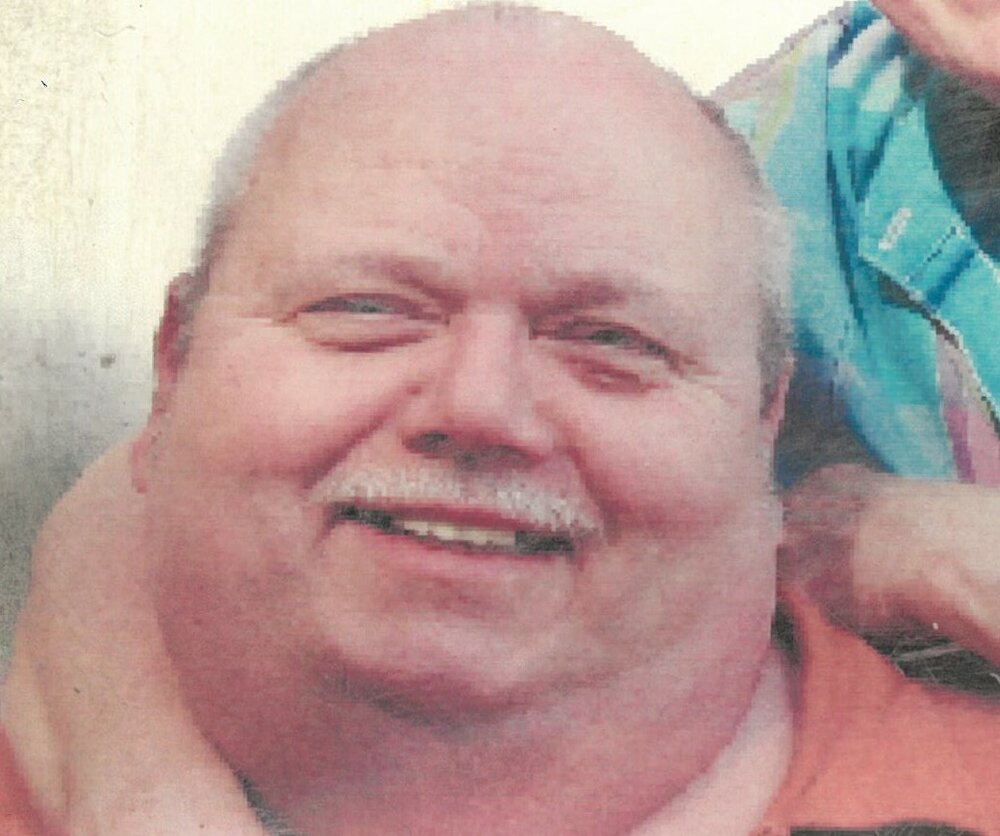 Besides his parents David is predeceased by his brother Leo S. Slawienski

David was a 1962 Graduate of Wilbur H. Lynch High School, and worked for General Electric in Schenectady as an Electrician. David also worked for many years at Slawienski’s Catering and Party Line both here in Amsterdam. He was also the Caretaker at the Good Shepherd Cemetery in Amsterdam. David enjoyed spending time with his family, and friends.

A graveside service will take place in the family plot of the Good Shepherd Cemetery at a later date.

To send flowers to the family or plant a tree in memory of David Slawienski, please visit Tribute Store