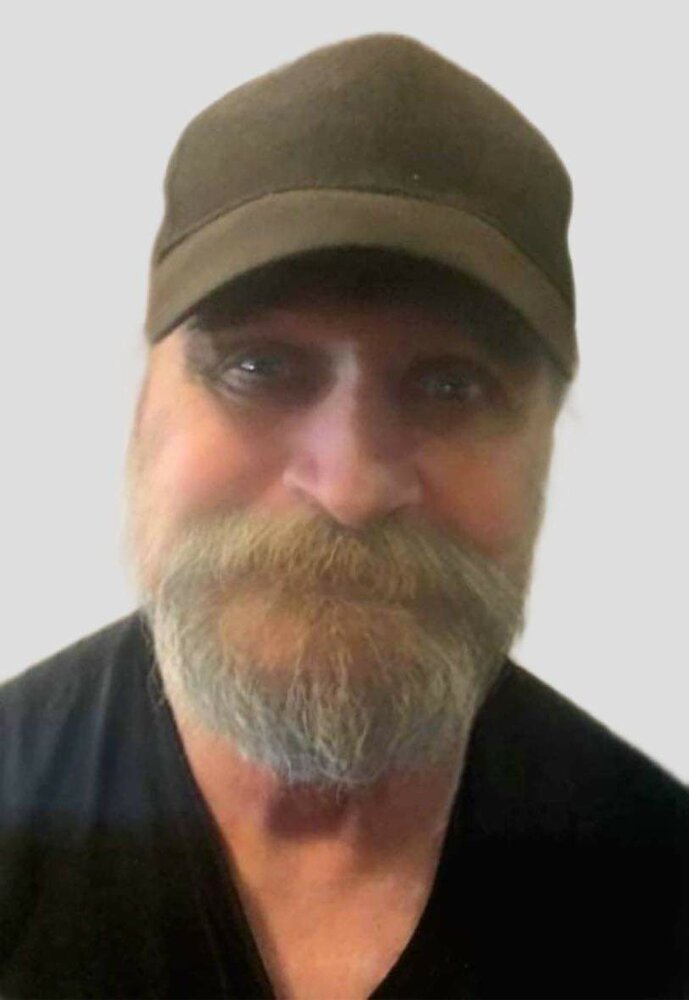 George E. King Sr., 68, of Gloversville, passed October 7, 2021, after a brief illness surrounded by loved ones.

George was born December 28, 1952, in Gloversville, and is the child of Virgil King and Kathleen (Steele) King. George attended Gloversville schools until moving onto his passion of working as a body fabricator restoring classic and antique cars with his brother Mike at Gifford’s Auto. In 1980, George married Deborah Ramsey and had George King Jr. the following year, and later adopted Jennifer and Kristina. George and Deborah spent 15 wonderful years together having a variety of family adventures. He then spent approximately 19 years as a metal finisher at Mohawk Cabinets/Hussmanns. After retiring from Hussmans, he decided to again chase his passion by doing body fabrication for private planes in DeFuniak Spring, FL with his brother Mike. Among cars and planes, he also enjoyed camping and hiking and traveling around the northeast with his family.

All are invited to visit with George’s family from 11am-1pm on Wednesday, October 13, 2021 at Walrath & Stewart Funeral Home 51 Fremont Street, Gloversville. A memorial service in celebration of George’s life will be held at 1pm, also at the funeral home. Graveside service will be held at Edinburg Cemetery immediately following memorial service. Facial coverings are requested for all attending for both events.

The staff of Walrath & Stewart Funeral Home is honored to be assisting the King family.

To send flowers to the family or plant a tree in memory of George King, Sr., please visit Tribute Store
Wednesday
13
October