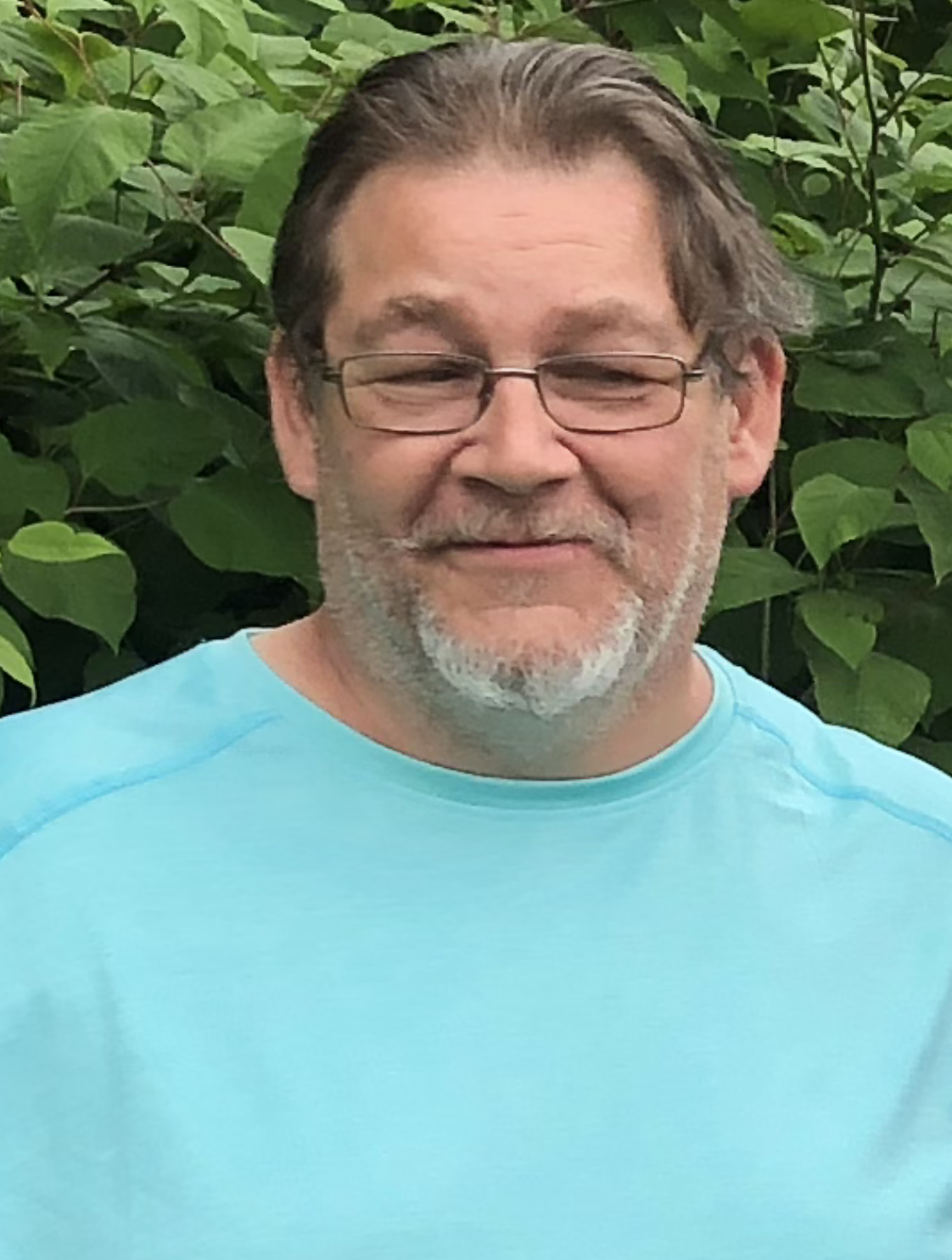 Randy was born on December 8, 1963 in Amsterdam, New York, the son of Theodore and Marilyn Jennings. He found that he was a skilled "Jack of all trades", and used that skillset to work as a self-employed handy man, capable of doing a little of everything for everyone. He especially enjoyed the freedom that came with being his own boss. On November 7, 2000, he married Nadine (Montgomery) Jennings, and they blended their families.

When Randy wasn't working, he enjoyed fishing, collected knives and swords, and working on cars and trucks. He loved to tinker in his garage. He also was universally loved by little kids and animals, and loved them in return. Randy was viewed as a person that had a magnetic personality by people of all ages, and could have a conversation with anyone, but his most cherished time was when he was with his children and grandchildren.

He was predeceased by his brother, Skip Pabis.

The family will receive relatives and friends from 11:00AM to 1:00PM, on Saturday, October 16, 2021 at Walrath & Stewart Funeral Home, 51 Fremont Street, Gloversville, followed by a memorial service at 1:00PM.

Interment will take place privately, at the convenience of the family.

Memorial contributions may be made in Randy's memory to a charity of your choice.

The staff of Walrath and Stewart Funeral home is honored to be caring for Randy's family during this difficult time.

To send flowers to the family or plant a tree in memory of Randy Jennings, Sr., please visit Tribute Store
Saturday
16
October

Share Your Memory of
Randy
Upload Your Memory View All Memories
Be the first to upload a memory!
Share A Memory
Send Flowers