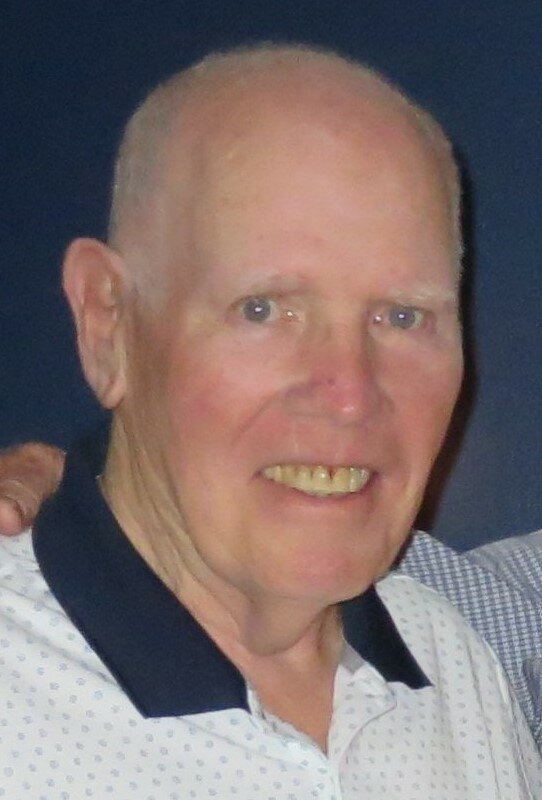 Obituary of William B. Conklin

Bill attended Amsterdam schools, and graduated from Manlius Military Academy in 1960. He then matriculated to Michigan State University, where he graduated with a Bachelor’s Degree in Economics. Bill worked for the New York State Department of Labor for the entirety of his 37-year career, retiring as Chief of Labor Statistics in 2003. During this time, he worked on state and federal programs which he found rewarding.

Bill was united in marriage to the former Donna Crawford on June 24, 1967. Throughout their 54 years together they enjoyed traveling and exploring new destinations, with their favorites being Ireland, Scotland and Las Vegas (of course). During the winter months Bill and Donna spent time in Naples, Florida where they played golf, formed new friendships, and visited restaurants often.

In his spare time, Bill was an avid golfer. The highlight of his golfing experience was playing a round with his “Pard” Dennis at Old Head Golf Links in Ireland. He also had a love of the ocean, which began when he was a small child. Bill spent his summers in Gloucester, Massachusetts with his family, where he and his brother Carl would fish, go boating, and find other adventures with his Brodie and Marchant cousins. In his later years, Bill sailed across the Bay of Fundy from Nova Scotia to Bar Harbor, Maine with his cousin Bob. He often referred to this trip as his “excellent adventure.”

Bill was a past Volunteer Fireman with the Broadalbin-Kennyetto Fire Company. He also served on the board of directors of the former Antlers Country Club.

Bill loved his family and friends immensely. He will be remembered for his mild-mannered ways and his radiant smile. Bill’s family is grateful to Dr. Shareef and the Rao Oncology staff for the outstanding care and concern extended to Bill during his illness.

Funeral services will be conducted on Wednesday, October 13, 2021 at 1:00PM at Betz, Rossi & Bellinger Family Funeral Home, 171 Guy Park Ave, Amsterdam with the Rev. Dr. Robert Walter presiding. Relatives and friends are invited, and may call on October 13, 2021 from 11:00 AM until 1:00 PM at the Betz, Rossi & Bellinger Family Funeral Home. Masks will be required. Memorial contributions may be made in William’s memory to the Broadalbin-Kennyetto Fire Company, PO Box 295, Broadalbin, NY 12025.

To send flowers to the family or plant a tree in memory of William Conklin, please visit Tribute Store
Wednesday
13
October