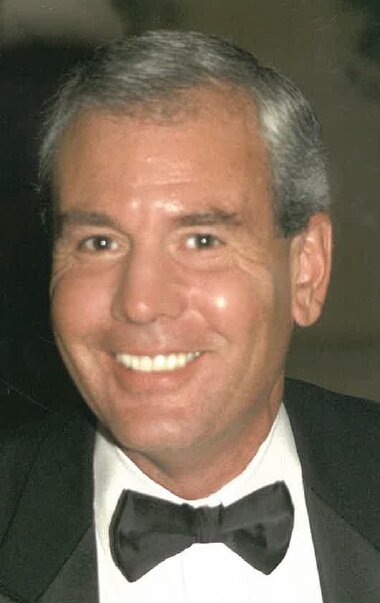 Joseph Bachner III, 75, of Gloversville , New York  passed away October 9, 2021  at his home. He was born on March 10, 1946 in Albany, New York to the late Joseph II and Sybil (Carey) Bachner. He attended local schools, and graduated from Mount Assumption Preparatory School in Plattsburgh, New York.

Joseph spent 45 years working in the textile industry. He was employed by AQ Industries for many years as an executive sales representative. He later became the Co-owner of Tricor Fabrics in Ephrata, Pennsylvania until his retirement.

"Jose," as he was lovingly referred to, was known to be very charismatic. He always left a lasting impression with his quick wit and sense of humor, which will be missed by all who knew him.

He leaves behind his daughter Kimberly (Jeff) Hughes; his sisters, Kristina Anderson, Eve Bachner, and Wren Bachner; his grandchildren, Emily and Michael; as well as his nephews, Dylan, Ryan, and Brett Anderson.

To send flowers to the family or plant a tree in memory of Joseph Bachner III, please visit Tribute Store
Print
Share A Memory
Send Flowers