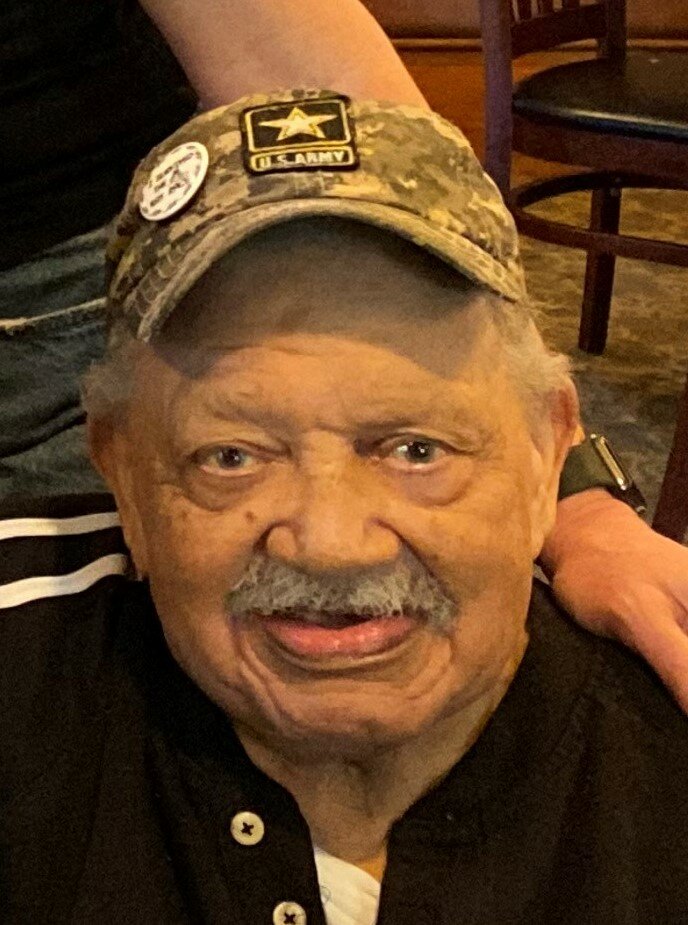 He was born April 2, 1920 in Syracuse, the son of the late Albert Jr. and Ella Mercer Van Slyke. He was a graduate of Syracuse University with a degree in engineering and served in the US Army during World War II. He was later employed as an engineer by Coleco Industries of Amsterdam. He was an avid reader and continued his education well after his retirement. He enjoyed puttering with electronics and was a self-proclaimed foodie.

A private burial took place at Prospect Hill Cemetery Gloversville, where he was laid to rest next to his mother, father, daughter and brother under the direction of Walrath & Stewart Funeral Home.

Memorial contributions may be made in lieu of flowers to the Wells Nursing Home who with their amazing staff took great care of Albert for the last 2-1/2 years of his life life.

Share Your Memory of
Albert
Upload Your Memory View All Memories
Be the first to upload a memory!