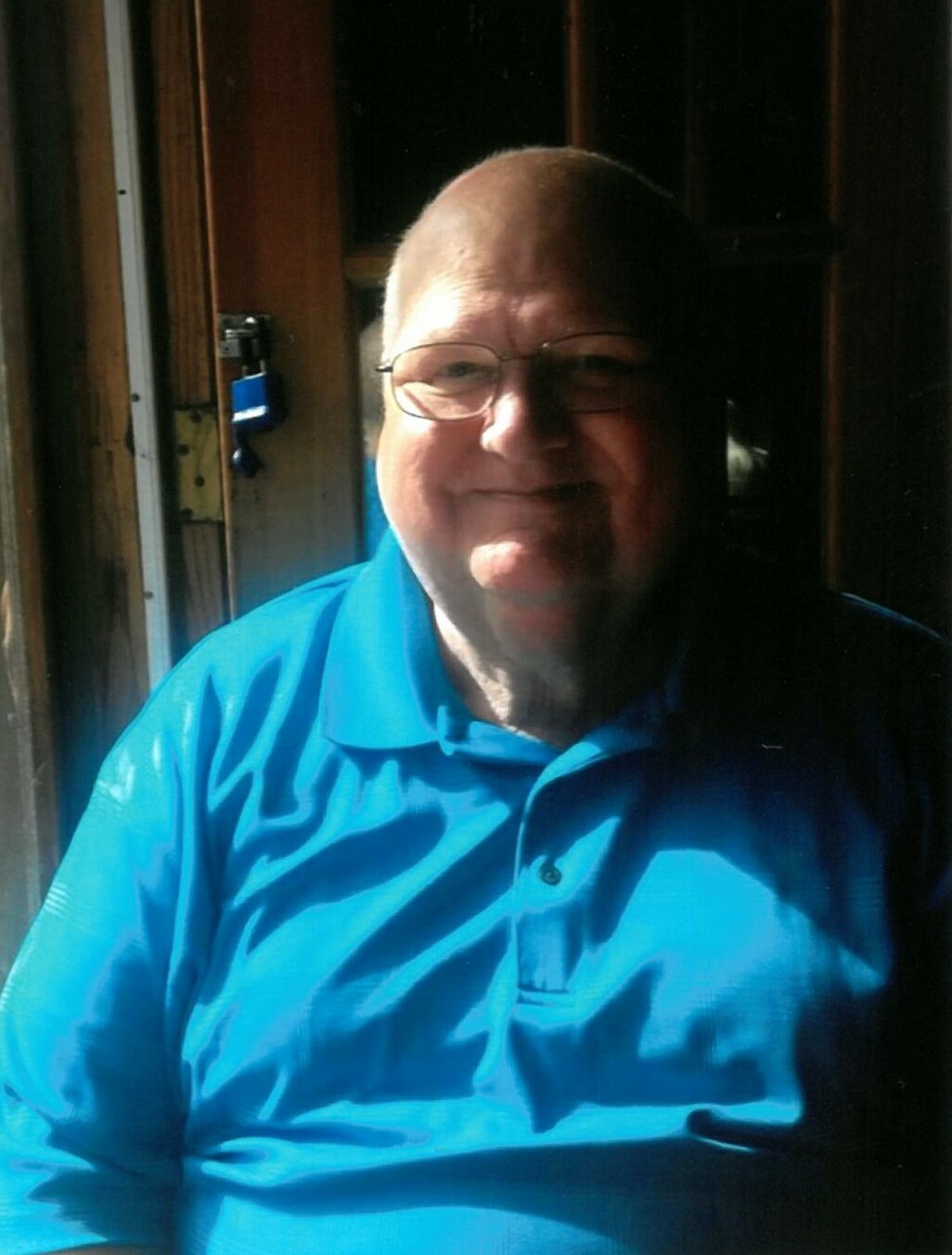 Brian was born on February 20, 1955 in Gloversville, the son of Clarence and Leatha (Babcock) Thompson-Pratt. He graduated from Gloversville High School, married Karen A. (Cole) Pratt on September 29, 1984, and later retired from Walmart Distribution Center #6096 as an Energy Center Area Manager. Prior to retiring, he held positions at Quandt’s, Finkle Distributors, Inc., and Globe Construction. He was a member of the Northville Fish House Lodge 298 of the Free and Accepted Masons and held memberships with the Concordia Club, Bleecker Snow Rovers, Mountain Lake Camper’s Association, and the Johnstown Moose Lodge.

He enjoyed hunting and fishing, the Buffalo Bills, and was known to spend his time tinkering with cars and other projects, but his biggest passion was spending time with his loved ones. Brian also volunteered his time every year though his workplace, helping collect and sort goods for the Regional Food Bank of Northeastern New York, as well as volunteering as a bell ringer for the Salvation Army. He was previously active with the Cub Scouts and Boy Scouts Troop 7, acting as a leader.

Brian is survived by his wife of 37 years, Karen A. Pratt; his children Benjamin G. Pratt and LeAnn K. Pratt; his granddaughter, Cabella VanNostrand-Pratt; his siblings Kerry H. (Late Loretta) Pratt and Thomas N. (Marlene) Thompson, his brothers-in-law, Fred Jones and Percy Daniels, his father-in-law, Clifton (late JoAnn) Cole; his wife's siblings, Clif (Cathy) Cole, and Kim (Carlo) Izzo, and Giovanni Izzo, who called him "Gruncle"; his beloved pets Rusty, Nala, and Lily; along with many nieces, nephews, and friends who he considered to be extended family.

A Celebration of Life for Brian will be held in November, to be announced at the convenience of his family.

Memorial contributions may be made in memory of Brian to: New York Oncology Hematology (NYOH), Amsterdam Cancer Center, 1700 Riverfront Center, Amsterdam, New York 12010; Save Our Cats, Kittens and Strays (S.O.C.K.S), P.O Box 972, Gloversville, New York 12078; or to a veteran's charity of your choice.

The staff of Walrath and Stewart Funeral Home is honored to be assisting the Pratt family as they navigate this difficult time.

Online condolences for Brian's family may be made at www.brbsfuneral.com

To send flowers to the family or plant a tree in memory of Brian Pratt, please visit Tribute Store

Share Your Memory of
Brian
Upload Your Memory View All Memories
Be the first to upload a memory!
Share A Memory
Send Flowers