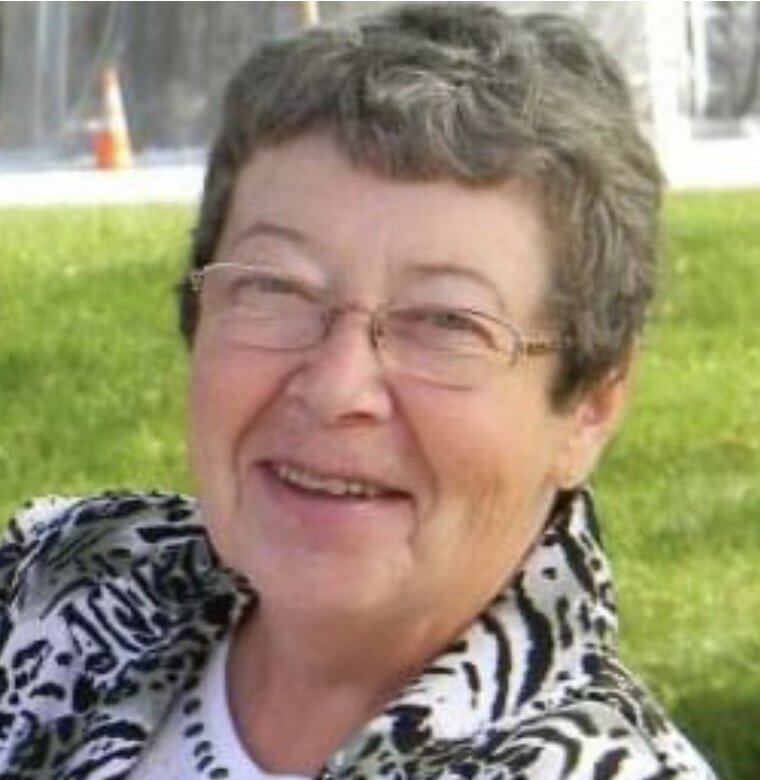 Janet P. Hayes, 75, of Fonda passed away on November 9, 2021, with her loving family by her side. She was born on August 1, 1946, in Amsterdam and is the daughter of the late Joseph and Alberta (Hall) Purdell.

Janet is survived by her loving husband David W. Hayes of Fonda, whom she united in marriage on September 28, 1968. Survived also by her loving son Andrew (Lara) Hayes of Monroe, and a sister Patricia Purdell of Amsterdam. Also, by her loving grandchildren Rachel Hayes, Rebecca Hayes, Ryan Hayes, and by several cousins, nieces, nephews, and her fur baby “Baby”.

Besides her parents Janet is predeceased by her sister Roberta Purdell.

Janet graduated from Fonda-Fultonville High School and later graduated from SUNY Oneonta. During her lifetime Janet was an educator and social worker in Franklin County.  She was an active member of the United Methodist Church in Malone and later an active member of the Tribes Hill Presbyterian Church after returning to the area.  At one time she was highly involved with Habitat for Humanity, even meeting President Carter.  Janet enjoyed spending time with her family and friends, and had many hobbies that she enjoyed like antiquing, sewing, traveling, cooking, and you could always find her reading a mystery novel and drinking a cup of coffee.

Relatives and friends are invited and may call at the Jackson & Betz Family Funeral Home, 15 Main Street, Fultonville, NY12072 on Monday November 15, 2021, from 10 am to 12 noon with a 12-noon funeral service at the funeral home with Reverend Laurence Greenwald. Burial will follow in the family plot of the Evergreen Cemetery, Fonda. Masks are required for all services.

In lieu of flowers contributions in memory of Janet can be made to the Alzheimer’s Association, 225 N. Michigan Avenue, Fl. 17, Chicago, IL 60601.

To send flowers to the family or plant a tree in memory of Janet Hayes, please visit Tribute Store
Monday
15
November