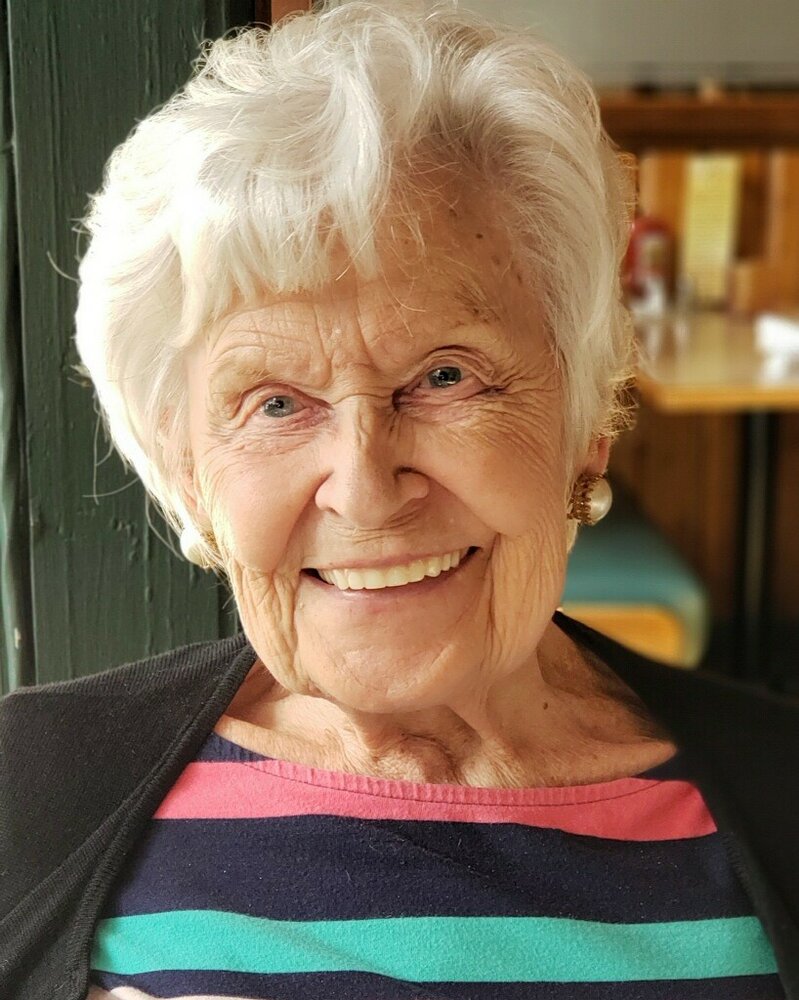 Ruth (Birute) Ralys, 91, of Amsterdam, New York, passed away peacefully on November 17, 2021 at Edward L. Wilkinson Residential Healthcare Facility. Ruth was born on October 21, 1930 in Klaipeda, Lithuania to the late Pranas and Sophia Ziausys. She later moved with her family to Germany, where she received her education.

In 1949 the Ziausys family moved to the United States, and settled in the Amsterdam area. It was here that Ruth met Stanley Ralys, and the couple were wed on May 14, 1955. They enjoyed 42 years together, until his passing on December 6, 1997.

A woman of great faith and community, Ruth was a communicant of St. Casimir’s Church until its closing. Following the Church's closing, she attended Mass at various local Catholic Churches. Ruth was a former member of the St. Casimir’s Ladies Auxillary, and a member of the Mount Carmel Seniors. She also often volunteered her time at the Amen Soup Kitchen in Amsterdam. In her free time, Ruth loved morning coffee hour with her close friends, and greatly enjoyed taking trips to the ocean with her sister and their families.

Ruth leaves behind her loving daughter, Kristina (Louis) Lasky; her sister, Jadze Butkevicius of Waterbury, Connecticut; her close friends, Regina, Claudia, and Lorraine; as well as many nieces, nephews, and cousins. She was preceded in passing by her parents, Pranas and Sophia; her husband, Stanley; as well as by her brothers Alexander, Pranas, and Edward Ziausys.

Funeral services will be held privately, at the convenience of the family. She will be laid to rest in St. Casimir’s Cemetery, next to Stanley.  In lieu of flowers, memorial contributions may be made in her memory to the Amen Soup Kitchen, 105 Guy Park Avenue, Amsterdam, NY 12010.

To send flowers to the family or plant a tree in memory of Ruth Ralys, please visit Tribute Store

Share Your Memory of
Ruth
Upload Your Memory View All Memories
Be the first to upload a memory!
Share A Memory
Send Flowers