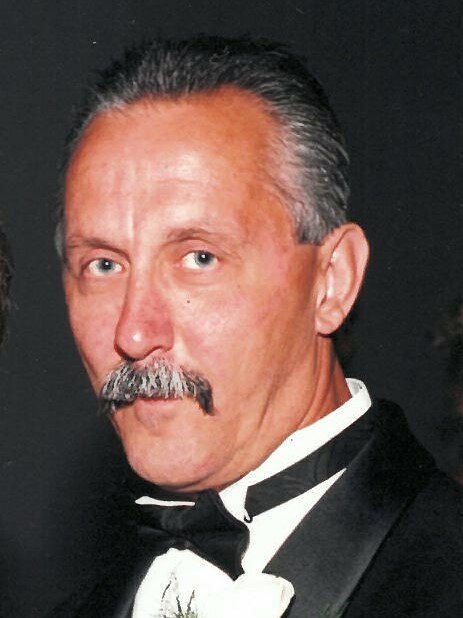 Mr. Benjamin P. Rogers, 70, of Amsterdam, passed away on Tuesday December 21, 2021 at St. Mary’s Hospital in Amsterdam following a courageous battle with cancer.

Born in Amsterdam, NY on January 16, 1951 a son of the late Joseph and Mary Sokalski Rogers. He was a lifelong Amsterdam resident and was a graduate of the former Wilbur H. Lynch High School in Amsterdam.

Benjamin worked as a supervisor for many years at Longview Fibre Co.  in Amsterdam. He later worked for the Noteworthy Co. and for a brief time at Stickermule in Amsterdam.

Ben was very active in his children’s lives.  He was a coach and manager for the former Amsterdam Wee-Men Baseball League and the Little Giants Football League in Amsterdam.   He enjoyed playing golf, fishing, hunting, playing softball in various men’s recreation leagues and relaxing by the pool.   Ben loved being with his family and friends and especially enjoyed the many vacations and camping trips with his wife Nancy, family and friends.  He was an avid NY Yankees and NY Giants fan.

He was a communicant of St. Stanislaus Church and Historic St. Mary’s Church in Amsterdam.

A Mass of Christian Burial will be held on Saturday April 30, 2022 at 12:00 Noon at  St. Stanislaus Roman Catholic Church, 50-52 Cornell St., Amsterdam with the Very Rev. O. Robert  DeMartinis VF as celebrant.  The family will receive relatives and friends on Saturday prior to the Mass from 10:30AM to 11:30AM at the Betz, Rossi and Bellinger Family Funeral Home, 171 Guy Park Ave, Amsterdam, NY.    Memorial contributions may be made in Ben’s memory to St. Jude Children’s Research Hospital, 501 St. Jude Place, Memphis, TN, 38105.   Please leave condolences online at www.brbsfuneral.com.

Share Your Memory of
Benjamin
Upload Your Memory View All Memories
Be the first to upload a memory!
Share A Memory