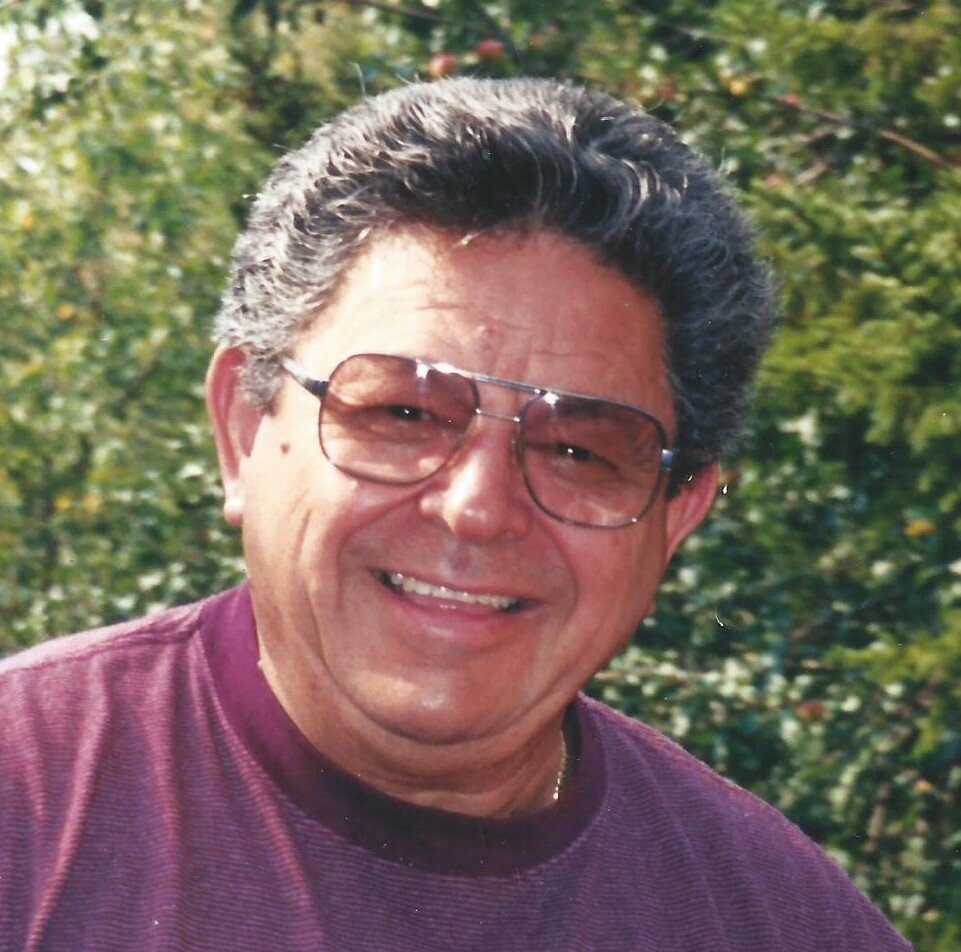 Michael Capano, Sr; age 92, of Gloversville,  passed away suddenly on Saturday, January 1, 2022 at his home.

"Mike the Barber", as most people called him, was born September 29, 1929 in Belvedere, Italy. When he was six months old his father, Luigi, came to the United States to make a better life for his family. Mike did not se his dad until when he came with his mother to Gloversville in 1947 after World War II at the age of 18.

Mike started his barbering trade at 11 years old by watching a barber in the village. Anyone who had his hair cut by Mike would say he was the best barber. He loved his business and was still working by appointment. He is a legend, cutting hair for 81 years.

Mike always enjoyed a good joke. He sometimes wished he recorded the jokes he heard in his shop. He was a true family-man with enough love for everyone. He enjoyed playing bocce every summer with his friends. He was a loving husband and wonderful dad, the best grampy and a loyal friend.

He was predeceased by his parents, Theresa and Luigi; his 15 month-old brother Daniel and his daughter, Luann Marek (Alfred Marek).

The family will receive relatives and friends from 4 to 7 pm Wednesday, January 5th at Walrath & Stewart Funeral Home, 51 Fremont Street, Gloversville, where a Prayer Service will be held 9:15 am Thursday, followed by a Mass of Christian Burial at 10 am at the Church of the Holy Spirit, 151 S. Main St;  with the Rev. Matthew Wetsel officiating.

Memorial contributions may be made in lieu of flowers to the American Cancer Society or the American Heart Association.

To send flowers to the family or plant a tree in memory of Michael Capano, Sr., please visit Tribute Store
Wednesday
5
January

Share Your Memory of
Michael
Upload Your Memory View All Memories
Be the first to upload a memory!
Share A Memory
Send Flowers