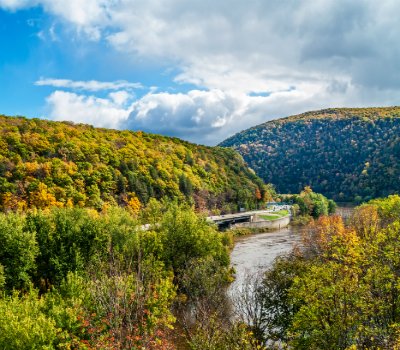 He was born April 6, 1950 in Gloversville, the son of Marguerite M. Smith Brooks and the late Donald R. Brooks. He received his bachelor's degree from Syracuse University where he was employed. He resided in Syracuse for 40 years. He enjoyed rock climbing, bicycling, painting and drawing.  Some of his works were on display at the University. He returned to Gloversville after his retirement.

For the safety of family and friends, there will be no services at this time.

To send flowers to the family or plant a tree in memory of Russell Brooks, please visit Tribute Store

Share Your Memory of
Russell
Upload Your Memory View All Memories
Be the first to upload a memory!
Share A Memory
Send Flowers