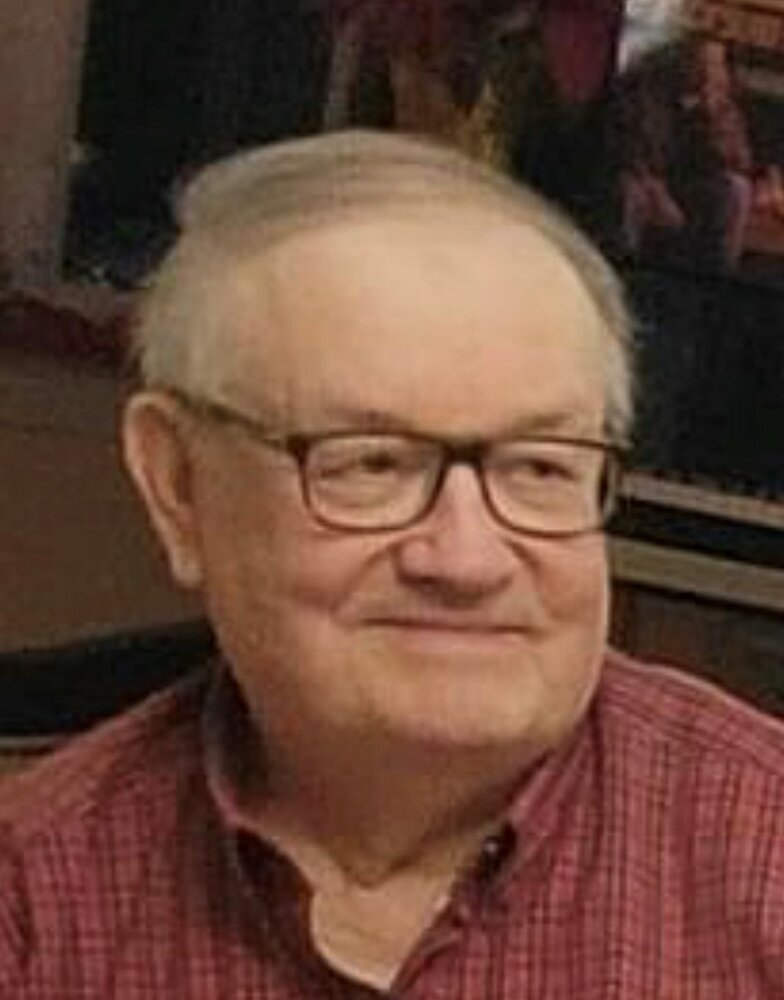 Obituary of Robert A. Sitts

He was born June 1, 1948 in Fonda, the son of the late Alvin Sr. and Carolyn Jeans Sitts. He was employed as a plumber/steamfitter by General Electric Co. of Schenectady for 42 years until his retirement in 2010. He enjoyed the outdoors, rock and fossil hunting, jigsaw puzzles and spending time with his family.

Bob is survived by a son and daughter-in-law, Michael and Christina Sitts of Johnstown; special grandson, Connor M. Sitts; a nephew and several cousins; as well as his pet cat, Max.

In addition to his parents, he was predeceased by his wife, Jaclyn Bower Sitts; and his brothers William Sitts and Alvin Sitts, Jr.

The family will receive relatives and friends from 10 am to 12 noon on Saturday, January 15th at Walrath & Stewart Funeral Home, 51 Fremont Street, Gloversville where a Funeral Service will follow at 12 noon. Facial masks are required.

Memorial contributions may be made in lieu of flowers to the Regional Animal Shelter, 117 W. Fulton St; Gloversville, NY 12078.

To send flowers to the family or plant a tree in memory of Robert Sitts, please visit Tribute Store
Saturday
15
January