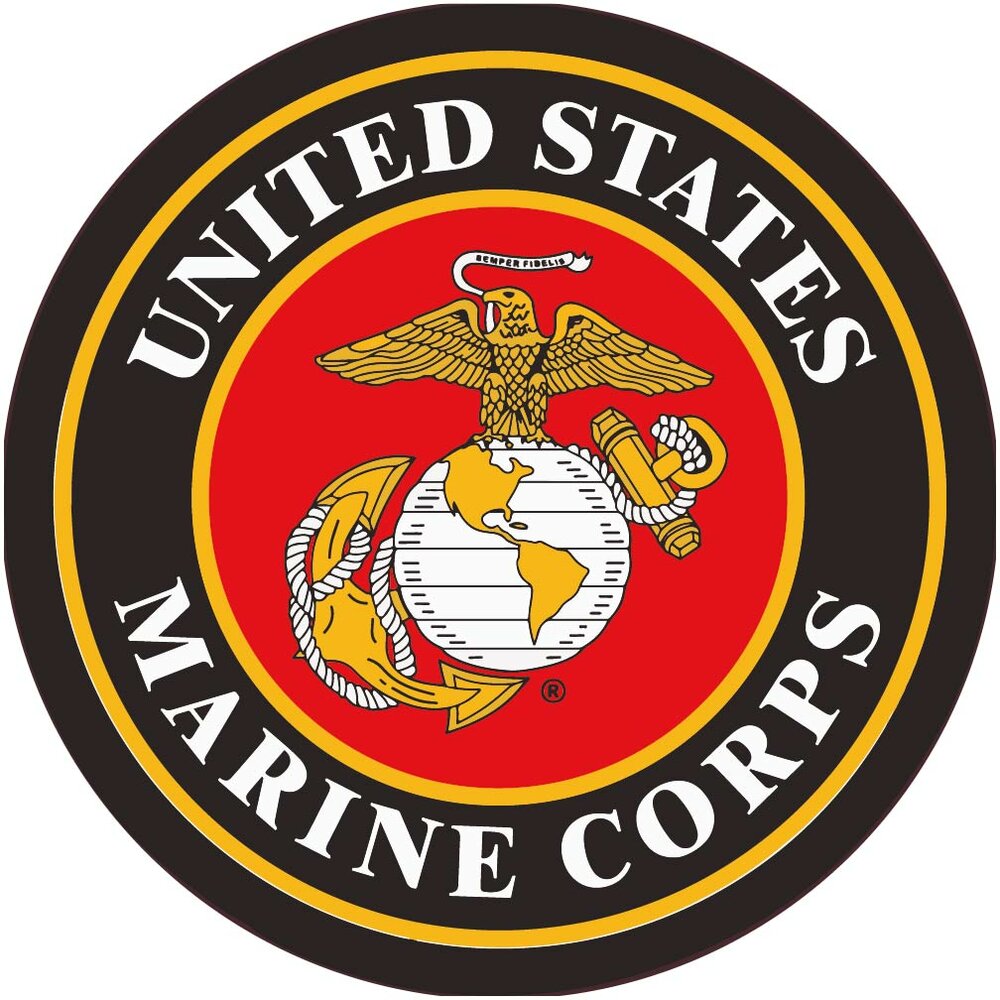 Jon J. Furman, 75, of the Town of Perth, passed away peacefully on Tuesday January 11, 2022 at Ellis Hospital in Schenectady with his family at his side.

He was born in Amsterdam, NY on April 22, 1946 a son of the late Joseph and Sally Syper Furman.  Jon was a lifelong area resident and was a graduate of  St. Mary's Institute in Amsterdam.  He was a US Marine Corps Veteran serving during the Vietnam War from 1966 to 1968.

Jon was employed as a buyer for many years at GE in Schenectady, NY until his retirement. Jon enjoyed playing golf, bowling and going fishing with his grandchildren.  He enjoyed being with his children, grandchildren, family and many friends.

Jon is survived by his dear son, Michael (Ann) Furman of Broadalbin, NY.  His two cherished grandchildren, Amber and Ryan Furman of Broadalbin, NY.   His  daughter-in-law, Sabrina Conte Furman of Amsterdam.   A sister-in-law, Helen Gutowski Furman.  Nieces, nephews and cousins also survive,  Jon was predeceased by his beloved son, Stephen P. "Steve" Furman on  June 20, 2020.  He was also predeceased by his brother, Robert Furman in 2015 and his wife, Maxine Furman.

Entombment with Military Honors are private and will be held at the convenience of the family in the Gerald BH Solomon Saratoga National Cemetery in Schuylerville, NY.   There are no calling hours.  Arrangements are under the direction of the Betz, Rossi & Bellinger Family Funeral Home, 171 Guy Park Ave, Amsterdam, NY 12010.  Please leave condolences online at www.brbsfuneral.com. Memorial contributions may be made to St. Jude’s Children’s Research Hospital, 501 St. Jude Place, Memphis, TN, 38105.

Share Your Memory of
Jon
Upload Your Memory View All Memories
Be the first to upload a memory!
Share A Memory