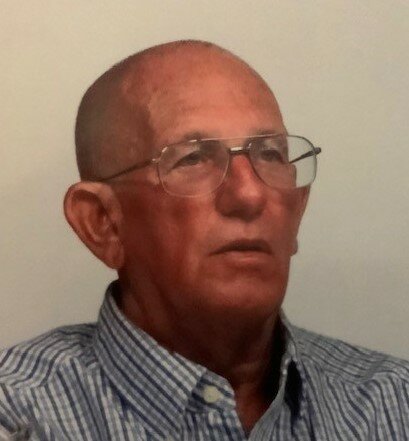 William Peter Mosconi “Willie”, 85 of Gloversville, passed away peacefully January 14 after battling several years with Parkinson Disease.  William was born on January 31, 1936, to Frank and Josephine and lived most of his life in Gloversville.  He is survived by his wife Fran; children Michael (Charlene), Mark (Toni), Tracie, and Lisa O’Donnell (Joe); Grandchildren Brandon, Julie (Jonathon), Vincent, Nicholas (Imma), Christopher (Alexia), Joshua (Gabriella), Matthew; several great grandchildren and cousins.  William was predeceased by his parents and his grandson David Bickford.

William was a graduate of Gloversville High School and spent most of his career with the NYSDOT Albany before retiring in 1993.  Willie was an avid bowler and was elected to the Fulton County Bowling Hall of Fame in 1986. He also served on the Gloversville Planning Board and worked as pole worker during several elections.

Willie and Fran enjoyed traveling to the Southern Caribbean, after serval years they discovered their love for Aruba.  They spent many years enjoying the island for vacations until they decided to earn their citizenship and move for 11 years permanently, coming home to Gloversville for the holidays.  While in Aruba, Willie became a member of the Board of Directors for La Cabana Resort for 15 years, serving as president for many years.  During his time on the board, he played an intricate part in an expansion, renovation and the building of a casino at the resort.

Willie also enjoyed watching the New York Yankees, verbally arguing with the umpires on several called balls and strikes.  He also enjoyed bringing happiness and cheer around Christmas with his bright display of lights that could be seen for miles.

The family would also like to thank the staff of the Palatine nursing home for making his last few months comfortable.

Family and Friends may visit Wednesday, January 19th between 5 and 7 PM at the Walrath & Stewart Funeral Home, 51 Fremont St; Gloversville.  A Mass of Christian Burial will be celebrated Thursday, January 20th, 10 AM at the Church of the Holy Spirit, 151 S. Main St. Facial masks are required at both locations.

The family requests that in lieu of flowers, please consider a donation to the Michael J. Fox Foundation for Parkinson’s Research.

To send flowers to the family or plant a tree in memory of William Mosconi, please visit Tribute Store
Wednesday
19
January