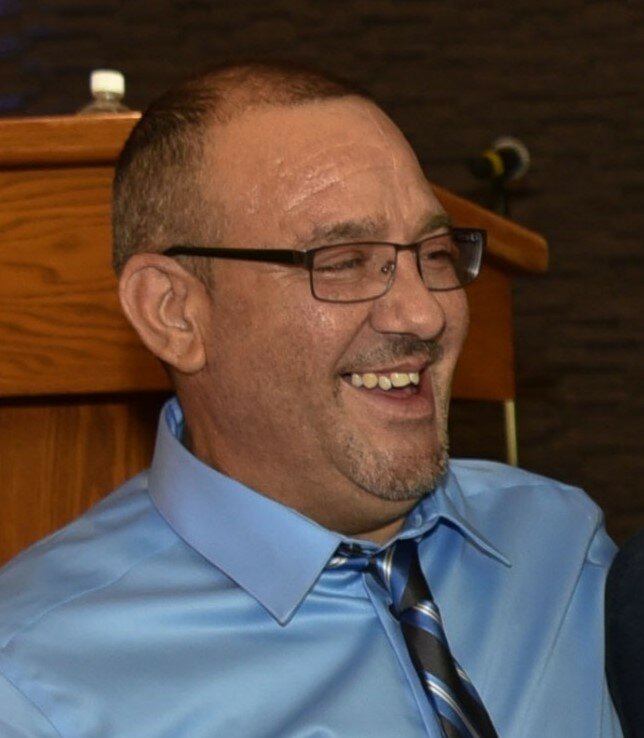 Mr. Michael S. Waldynski, 48, passed away and went home to the Lord on January 14th, 2022. He passed peacefully at his brother's home surrounded by his family. Michael was just shy of his 49th birthday following a brief illness.

Born in Amsterdam on January 16, 1973, a son of Marion Chrysler and Michael R. Waldynski. He was a lifelong area resident and a 1991 graduate of Amsterdam High School.

Michael worked as a Carpenter for various employers in the Amsterdam area and loved working with his hands. He enjoyed fishing, and most of all spending quality time with his family, especially his daughter. Michael was a man of faith who devoted his life to the Lord and was a member of a local Christian Church. He will be missed by all who knew him.

There are no funeral services scheduled at this time. Arrangements have been entrusted to the Betz, Rossi and Bellinger Family Funeral Home, 171 Guy Park Ave, Amsterdam, NY. Please leave condolences online at www.brbsfuneral.com

Share Your Memory of
Michael
Upload Your Memory View All Memories
Be the first to upload a memory!
Share A Memory