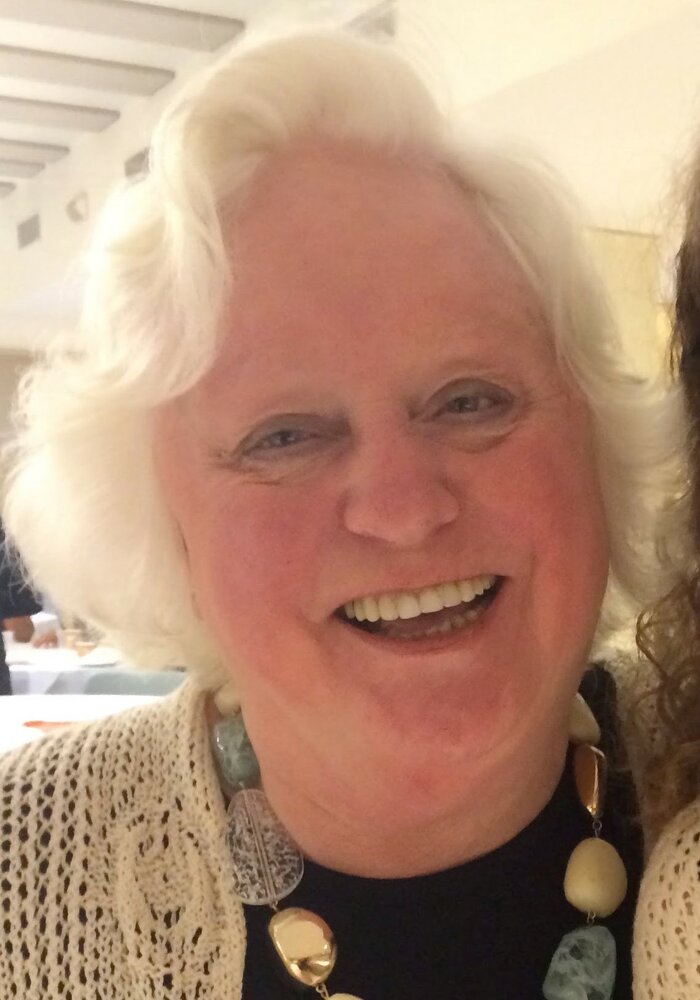 Gloversville—Shirley Ann Van Raaphorst Clark, 78, died February 4, 2022.  She is survived by her husband, Douglass Clark (known professionally as Jack Scott), and their daughter, Carolyn Clark.  A graduate of Milford High School and Stone School of Business (both in Connecticut), Shirley was the linchpin of a variety of businesses in Connecticut and California before joining Douglass in their move to Gloversville and the purchase of WENT Radio. She worked as the office manager there for nearly 30 years. The station was sold in 2018.

Shirley was devoted to Douglass and to their family including her two grandchildren, Bridget Marjorie Patterson and Emily Ann Patterson, and son-in-law, David Patterson.  Her love for people, her interest in the world, and her generosity made her an excellent companion to a wide circle of friends who miss her deeply. She was kind, empathetic, funny, well-read and never came empty-handed to any event—whether she brought you an article you might like to read, a new kind of tea, something she baked, or your favorite snack.

Born July 22, 1943 in Port Huron, Michigan she was the daughter of Christiaan Van Raaphorst and Arnolda Van Bekkum.  She is predeceased by a brother, Jack Van Raaphorst. She is also survived by her brother-in-law, Jonathan W. Clark, and several nieces and a nephew.

At Shirley’s request, there will be no calling hours.  A memorial is planned for the spring. Arrangements have been entrusted to Walrath and Stewart Funeral Home, Gloversville. Online condolences to the family may be made at www.brbsfuneral.com.

Donations in Shirley’s memory may be made to Mountain Valley Hospice and Palliative Care, 108 Steele Avenue, Gloversville 12078.

Share Your Memory of
Shirley
Upload Your Memory View All Memories
Be the first to upload a memory!
Share A Memory