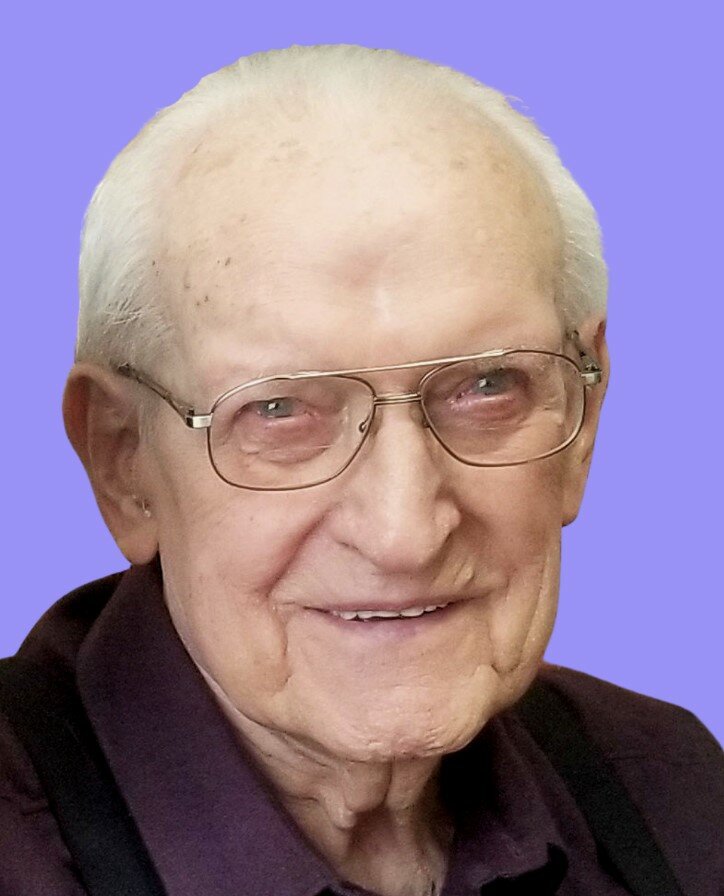 After a full blessed life of over 95 years, Albert P. Kreuczunas, of Amsterdam passed away peacefully on Thursday February 3, 2022 with his loving family by his side. Born in Amsterdam on February 15, 1926, he grew up on the family farm in the town of Florida where he also attended the local county school. Albert is the son of the late John and Anna (Sirdikauskas) Kreuczunas who immigrated from Lithuania and obtained their citizenship in 1940’s.

Albert was a loving and devoted husband and is survived by his loving wife whom he married on October 26, 1952 Sally “Simonne”Kreuczunas (LaPorte) of Amsterdam. His children Cindy (Gary) Kenyon of Galway, Tina (Terry) Vertucci of Amsterdam,Stephen J. Kreuczunas of Amsterdam and Jean Marie (Pasquale) Coppola of Amsterdam, and by his grandchildren Stacey, Audrey, Heather, Kristi, Sariena, Stephen Jr, Krishna, Simonne, Martina Rose, and by eleven great grandchildren, and one great-great grandchild.

He is also survived by his nephew Paul Orzolek and many other nieces and nephews. In addition to his parents, he was predeceased by his Brother Benny Kreuczunas and Sister Veronica Orzolek.

For many years Albert worked at American Locomotive Company (ALCO) in Schenectady and for LaPorte Brothers Home Improvements. Then he spent twenty five years working at GE as a machinist before enjoying retirement. He was a member of the GE volunteer fire department. Albert enjoyed the outdoors, especially going hunting and snowmobiling. He enjoyed many family camping adventures and many Sunday afternoons spent at the bowling alley. In his younger days he liked to play around with racing cars. If Albert wasn’t tinkering in his garage, he was sitting at the kitchen table reading his paper or playing a good game of cards with Sally and other family members. He was a former communicant of St. Casimir’s Church. He was married to Sally 69 years ago at St. Stephen’s Catholic Church, Hagaman where mass will be held.

Relative and friends are invited and may call at Stephen’s Catholic Church, 51 N. Pawling Street, Hagaman, NY 12086 on Saturday February 12, 2022 from 9 am to 11 am with an 11 am Mass of Christian  Burial to follow with Father O. Robert DeMartinis  officiating. Burial will follow in the family plot of St. Casimir’s Cemetery. Masks are required for all services.

In lieu of flowers contributions in memory of Albert can be made to the Community Hospice,179 Lawrence Street, Saratoga Springs, NY 12866.

To send flowers to the family or plant a tree in memory of Albert Kreuczunas, please visit Tribute Store
Saturday
12
February

Share Your Memory of
Albert
Upload Your Memory View All Memories
Be the first to upload a memory!
Share A Memory
Send Flowers