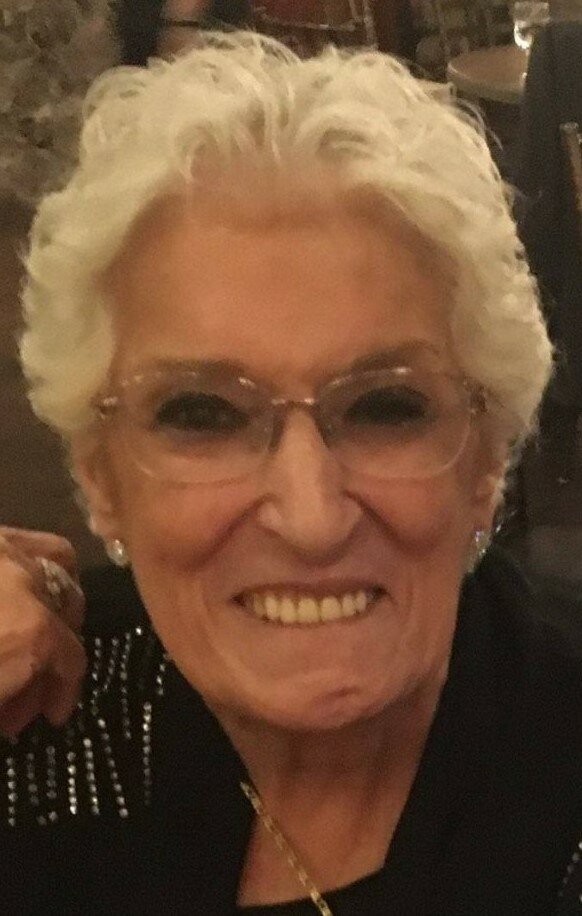 Mrs. Barbara E. Slusarz, 84,  of Amsterdam, passed away on Monday February 7, 2022 at Ellis Hospital in Schenectady with her loving family at her side.

Born in Amsterdam, NY on November 14, 1937,  a daughter of the late John and Jennie Verni  Percassi.  Barbara was a lifelong resident of Amsterdam and attended local schools.

Barbara was employed as a computer operator and manager of the former Mohawk Finishing Products Co. in Amsterdam for many years before her retirement.

Her greatest joy was spending time with her family especially her children, grandchildren and great-grandchildren.   She was a former member of the Board of Directors of the United Way of Montgomery County serving the community for many years.

A Memorial Service will be held Friday February 11, 2022 at 2:00PM at the Betz, Rossi and Bellinger Family Funeral Home, 171 Guy Park Ave, Amsterdam with Father O. Robert DeMartinis presiding.   The family will receive relatives and friends on Friday prior to the service from 12:30 PM to 2:00 PM at the funeral home.   Interment will be held in the spring in St. Michael the Archangel Cemetery, Amsterdam  at the convenience of the family.  Barbara enjoyed her pets and loved all animals.   In lieu of flowers memorial contributions may be made to the Montgomery County SPCA, PO Box 484, Amsterdam, NY 12010.  Please leave condolences online at www.brbsfuneral.com

Share Your Memory of
Barbara
Upload Your Memory View All Memories
Be the first to upload a memory!
Share A Memory