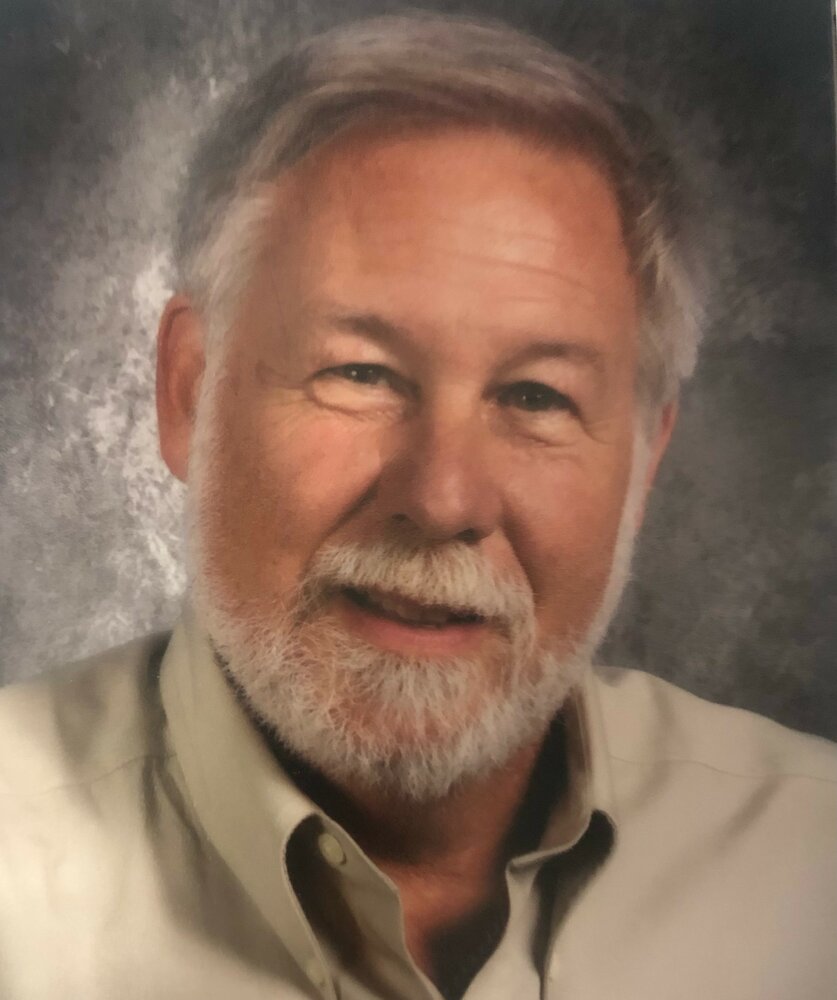 He was born June 10, 1949, in Gloversville, and is the son of the late James and Rose Peters Ambrosino. He was a graduate of Gloversville High School and later attended FMCC. After graduating from FMCC, Larry began a career in the leather industry at Pan Am Leathers. After ten years spent at Pan Am and ending in a managerial position, Larry decided to pursue his lifelong dream of owning a bowling center. He had bowled for most of his life and had been in many leagues throughout the years. Larry and his wife were owner and operators of Sunset Bowling Center, also known as Starlite Lanes, for multiple decades. Here they cultivated a strong community of bowlers and friends, and Larry began coaching. Through coaching, he found a new passion to help others and wanted to pursue a career outside of the bowling industry, in which he could continue growing his strengths to touch the lives of students in an academic way. Larry became a Teacher’s Aide at Gloversville Middle School 14 years ago, assisting students in Gloversville’s special education program to reach their utmost potential. He was dedicated to his students and advocated for them to ensure they had all the opportunities they needed to be successful. Larry was a beacon of light, in any setting. He enjoyed lounging in the pool and sunshine with a fine cigar, playing cards, and spending time with his family and puppy, Quinn.

Larry is survived by his angel, Karen Kearns Ambrosino, which he fondly referred to as Weezy. Larry and Karen have been married for 49 years and would have celebrated their 50th wedding anniversary on July 1, 2022. He was beyond dedicated to his Weezy, and felt she was the biggest blessing in his life. Larry is also survived by his other pride and joys, his three daughters, Betty Daley-Ambrosino of Gloversville (Robert Quillan), Margaret Ambrosino of Fort Myers, FL (Matt Davis), and Tamasina "Tammy" Vincent of Middletown (Tracy McMahon); six grandchildren, Natasha Malagisi (Ethan Malagisi), Alexandra Vincent, Jaiden LaBar, Nicholas Vincent, Lane Daley, and Keagan LaBar; four great-grandchildren, Lilyan Malagisi, Logan Malagisi, Charlotte Malagisi, and Cydney Malagisi; a sister, Loretta Malagisi; two sisters-in-law, Tina Ambrosino and Martha Glenn, as well as several nieces and nephews. As an extension of his family, Larry is survived by his childhood friends, the bowling community, and his friends from the GESD.

In addition to his parents, Larry was predeceased by his brothers, Raymond Ambrosino and David Ambrosino, Sr, and granddaughter, Kiley LaBar.

A Celebration of Larry's Life will take place at a later date. He will forever be loved and missed.

Memorial contributions may be made in lieu of flowers to the Alzheimer's Association, 4 Pine West Plaza, Suite 405 Albany, NY 12205.

Share Your Memory of
Larry
Upload Your Memory View All Memories
Be the first to upload a memory!
Share A Memory